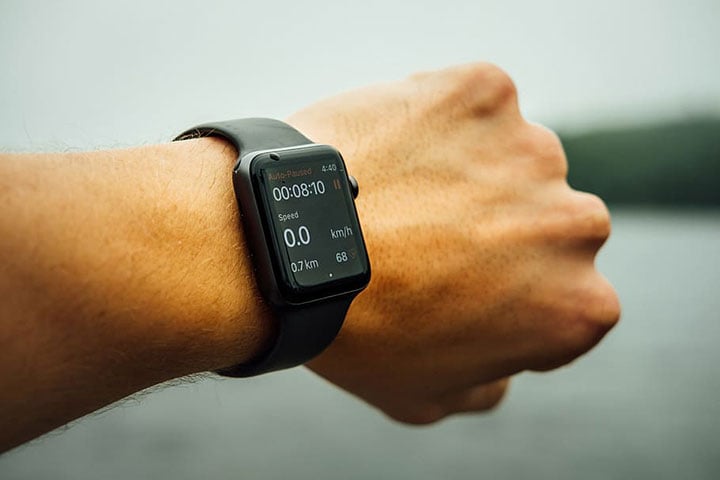 Apple is launching a new program that works with gyms to offer incentives for tracking workouts using the Apple Watch, called Apple Watch Connected. Not only does it support Apple Pay, offering iPhone and Apple Watch apps but it also supports GymKit when it applies. Apple is launching the program with various gyms. These include Orangetheory Fitness, Crunch Fitness, Basecamp, and the YMCA. Apple moving further into the areas of health and fitness. They’re doing so by offering digital services and wearable technologies as they become an increasingly important part of the tech business.

Recent generations of the Apple Watch have worked to bridge the gap between sophisticated workout detection and the GymKit application. While the company is expanding into the fitness world, Apple’s new program will further incorporate the Apple Watch into the gym experience. This is a move that shows their ambitions to move further into the health sector. Apple Watch Connected offers incentives like credits towards membership costs to those who track their exercise. These gyms are committed to offering iOS and Apple Watch and launching a reward program called Earn with Watch. The company hopes that this program will entice users to use the watch to meet their fitness goals.

Launching a new membership that allows members to earn gift cards from Apple, Nike, and other brands. Orangetheory hopes this will bring new customers in. According to MoneyPug, a site used to find mobile phone deals, Basecamp is rolling out a new kind of membership that allows members to earn back the cost of an Apple Watch, the price is initially built into the membership by attending three classes a week. The YMCA allows you to learn earn donations to fund community programs. Finally, Crunch lets you earn money to put toward your monthly membership.

This app allows you to track your statistics, see what classes the gym offers. Basically the app tracks how much you work out and provides the information to you through the app, which you then show to the gym. Anyone who can join the program for free as long as the gym offers specific perks to the members, the GymKit allows your Apple Watch to receive more accurate data on your indoor workouts by syncing them with Bluetooth.

Rules of the Program

It is designed to bridge the gap between working out in the gym and outside of the gym. Those who participate in the program don’t actually have to work out in the gym, any form of exercise will gain rewards toward your goals. The gym partners are launching on a small scale before offering it to more locations. Some are offering these incentives at specific locations before expanding to their other locations.

Apple has emerged as the leader in the fitness industry with wearable technology according to the International Data Corporation reports that Apple held the position in terms of market share toward the end of 2019. The launch of the Apple Watch Connected shows that the company’s strategy has gradually become one of the most important products as revenue from its wearable technologies. Although it likely won’t have a major impact on Apple’s sales, its smartwatch users utilize the fitness incentives are an effort to undermine their competitors. It gives Apple a way to boost its services.

Using the Apple Watch to motivate you to exercise is a good way to not just get you in the gym but to work out more in general. This is not just for the perks that gyms will offer you, the program offers a way to track your progress and see your statistics. This alone will motivate and inspire you to exercise more. Whether you are extremely fit or need to lose a lot of weight, Apple offers a way to see how many calories you are burning.

With the Apple Watch Connected program, the company hopes to beat out the competition and entice new users with their fitness apps and capabilities. It can be a great way to motivate yourself to exercise and make it fun.