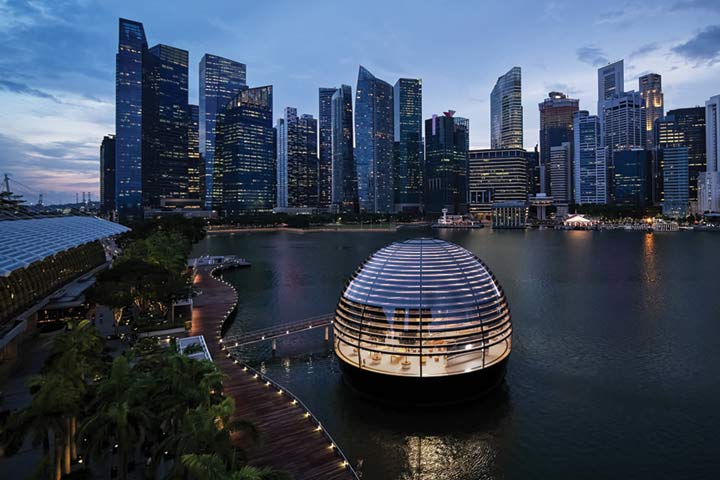 Apple is expected to launch four new iPhones next month and a new report has claimed that one model with a 5.4-inch display may be called the iPhone 12 Mini.

According to a photo depicting alleged stickers from unreleased Silicone iPhone cases originating from Apple’s international distribution center in Ireland, one of the iPhone is likely to be called iPhone 12 Mini.

Event on October 13, as I mentioned before.

According to the report, the iPhone 12 mini would be the first iPhone with the “mini” moniker, which has been seen on the iPad mini, Mac mini, and iPod mini.

The Cupertino-based tech giant is reportedly gearing up to hold a special event on October 13 to launch the much-awaited iPhone 12 series.

All four iPhone models are expected to feature OLED displays and 5G support.