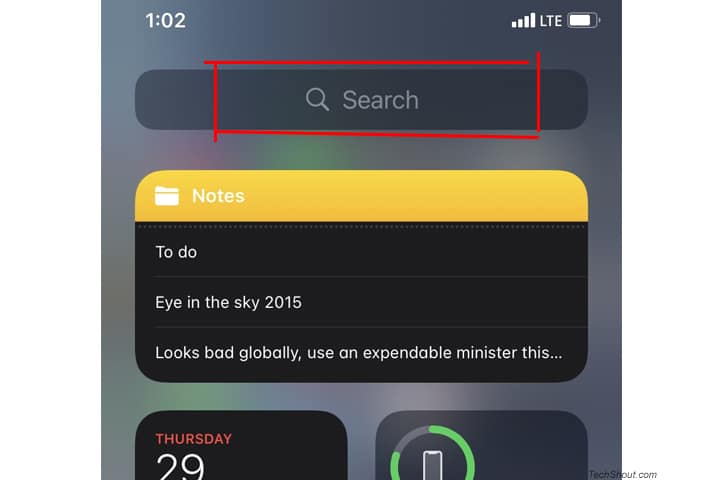 Apple is reportedly ramping up its efforts to develop an alternative to Google search as the search engine giant has come under antitrust scrutiny in the US.

When iPhone users type in what they are looking for from the home screen on iOS 14, Apple has begun to display its own website search results, The Financial Times reported on Wednesday.

This is an important development in Apple’s efforts to develop in-house search alternative, said the report, citing sources.

This gains significance in the backdrop of the lawsuit that the US Justice Department and 11 states filed last week, alleging that Google weaponized its dominance in online search and advertising to kill off competition and harm consumers.

Google, which now controls about 90 per cent of global web searches, pays Apple an estimated $8 billion to $12 billion every year to be the iPhone’s default search tool, according to reports.

If the antitrust scrutiny ultimately bars Google from such a partnership, Apple’s efforts to build an alternative would pay off.

Top analysts earlier this year even suggested that Apple can end its reliance on Google if it acquires privacy-focused search engine DuckDuckGo.