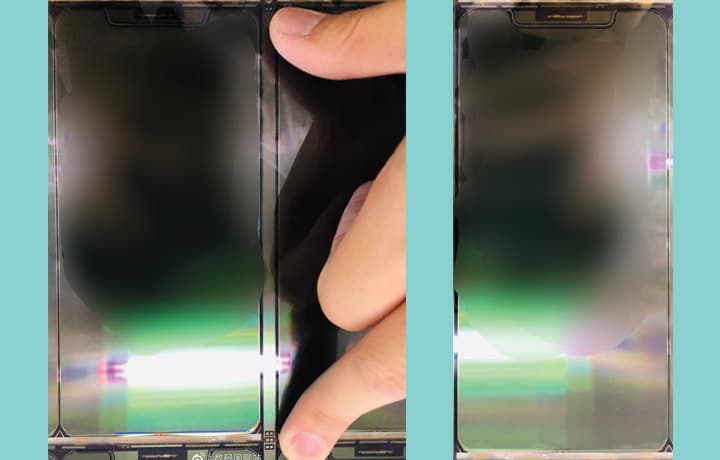 Apple is expected to announce at least four iPhone 12 models this year and live images of the entry-level 5.4-inch iPhone 12 are circulating on the Internet.

The images, published by “Seekdevice” on Weibo, depict a screen assembly with the familiar notch, minus the TrueDepth camera and other sensors, reports AppleInsider.

The panels seem to have the same notch size as the iPhone 11, but an improved screen to bezel ratio.

However, this was not confirmed from the live images as these were quite unclear.

The entry-level iPhone 12 is expected to come with a 2,227mAh battery. In addition, it may arrive in both LTE and 5G versions, with the base LTE version starting at $549.