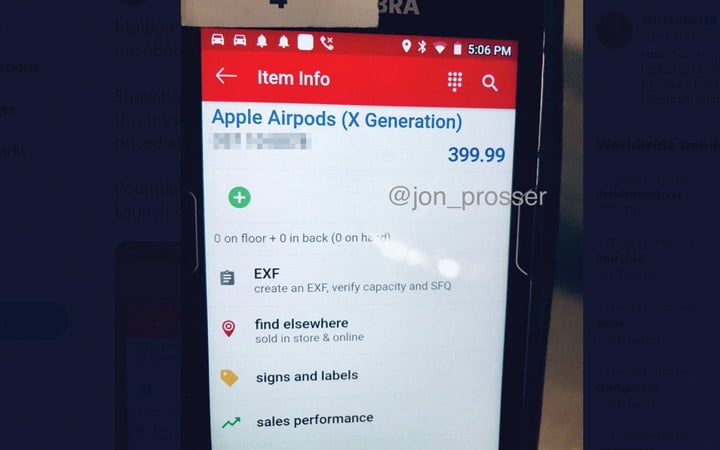 A mysterious new Apple AirPods (X Generation) listing has reportedly been popping up in retailer Target’s product database lately. Speculation is rife that this alludes to over-ear headphones branded by Apple itself, instead of the Beats label used by the company to sell such audio peripherals.

Not only this, it seems we may see three different versions of the AirPods X at a price of $399. The appearance of the same cost for all three models hints that Apple is thinking of releasing the headphones in different color options as opposed to select configurations. 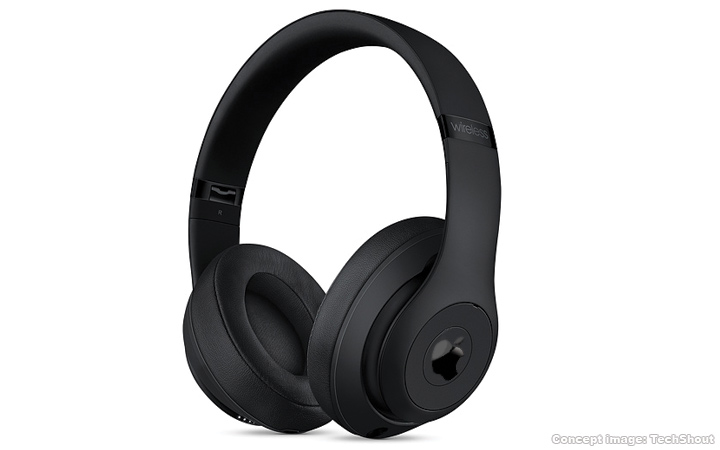 Since the screenshot posted in the leak tweeted by YouTuber Jon Prosser shows an ‘Apple Airpods (X Generation) for $399.99, as opposed to ‘AirPods’ with a capitalized ‘P’, the moniker gives all indication of being a placeholder name for now. That’s if the product exists in the first place.

You may also like: Barista Refuses Coffee To Customer For Wearing AirPods

The latest version of the alleged AirPods carries a price tag which is $150 higher than the AirPod Pro’s $249 cost. So unless Apple thinks folks are willing to shell out a ridiculously high amount of cash for its rumored new earphones, it’s possible we’re looking at over-ear headphones and not wireless earbuds.

In case Apple is indeed planning to unveil the AirPods X, you could expect to see it on March 30 or 31. There are indications that the Cupertino-based company is lining up the iPhone SE 2 (aka iPhone 9 or iPhone) for launch at an event next month.

Meanwhile, folks in search of a non-Apple branded pair of over-ear headphones for less than $399 could always look towards Bose, Sony or even Beats.