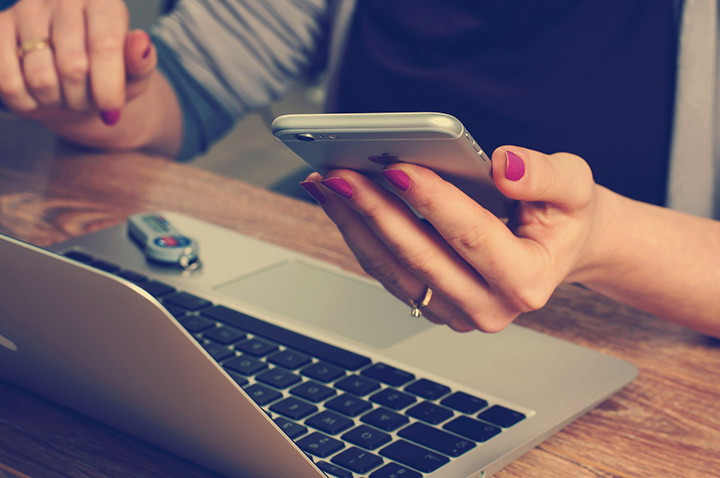 Facebook has acknowledged that Apples upcoming iOS 14 may lead to over 50 per cent decline in its Audience Network advertising business.

The social networking app said on Wednesday that it will not collect the Identifier for Advertisers (IDFA) on its own apps on iOS 14 devices.

The IDFA is a random device ID number assigned by Apple to a user’s device. Advertisers use this to track data so they can deliver customized advertising. The IDFA is used for tracking and identifying a user (without revealing personal information).

In June, Apple announced iOS 14 updates that, among other changes, require apps to ask users for permission to collect and share data using Apple’s device identifier.

“We believe this approach provides as much certainty and stability that we can provide our partners at this time. We may revisit this decision as Apple offers more guidance,” Facebook said.

Additionally, Facebook will remind users that they have a choice about how their information is used on Facebook and about its Off-Facebook Activity feature, which allows them to see a summary of the off-Facebook app and website activity businesses send to Facebook and disconnect it from their accounts.

“The new version of the Facebook SDK will provide support for Apple’s SKAdNetwork API, which limits the data available to businesses for running and measuring campaigns,” the company said.

In light of these limitations, and in an effort to mitigate the impact on the efficacy of app install campaign measurement, Facebook will also ask businesses to create a new ad account dedicated to running app install ad campaigns for iOS 14 users.

“We expect these changes will disproportionately affect Audience Network given its heavy dependence on app advertising,” the social network acknowledged.

“Ultimately, despite our best efforts, Apple’s updates may render Audience Network so ineffective on iOS 14 that it may not make sense to offer it on iOS 14,” Facebook lamented.

The company said industry consultation is critical for changes to platform policies, as “these updates have a far-reaching impact on the developer ecosystem”.