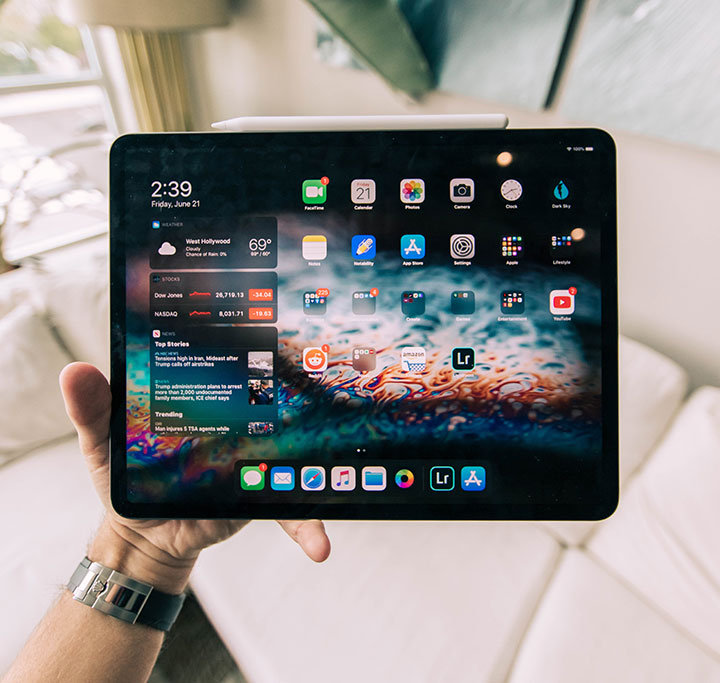 According to DigiTimes, Apple’s success in developing its own in-house mmWave (antenna in package) modules for next year’s iPhone lineup has increased the likelihood that next-generation models in Apple’s iPad range will also benefit.

mmWave or millimeter wave is a set of 5G frequencies that promise ultra-fast speeds at short distances, making it best suited for dense urban areas.

iPhone 12 models in the US exclusively support mmWave, while next year’s iPhone series could see a wider rollout of the technology.

Famed Apple analyst Ming-Chi Kuo in his latest investors’ note claimed that new mini-LED iPad Pros will begin production in the fourth quarter of 2020, so one can expect them to be launched sometime in the first half of 2021.

It is believed that Apple is also getting ready to deliver six new mini-LED devices, out of which, we may also get a new 16-inch and a 14-inch MacBook Pro in the second half of 2021.

Apple is reportedly investing around $330 million in the Taiwan-based company for a micro-LED factory that will manufacture displays for future iPhones, iPads, MacBooks, and other devices from Apple.