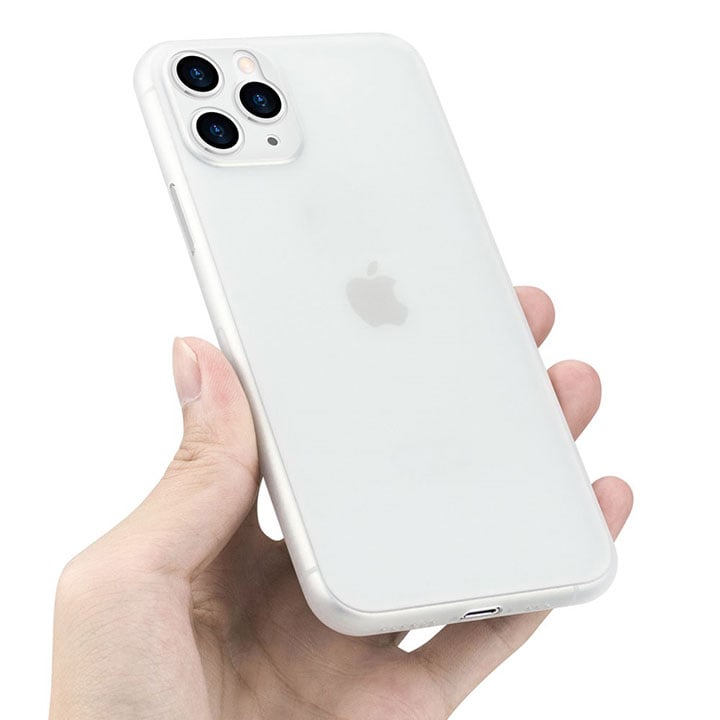 Commerce and Industry Minister Piyush Goyal on Friday said that Apple has started manufacturing its highest-selling model iPhone 11 in India which is a significant boost to the Make in India initiative.

In a tweet, the minister said: “Significant boost to Make in India! Apple has started manufacturing iPhone 11 in India, bringing a top-of-the-line model for the first time in the country”.

Retail sources told IANS on Friday that there are few ‘Assembled in India’ units that have reached their stores. According to them, lockdown delayed the assembled iPhone 11 units to reach the market but now, there has been an increase in the supply.

However, there is no price cut and the MRP on locally assembled iPhone 11s remains the same as earlier, they added.

Original iPhone SE and iPhone 6s were assembled by Wistron but those were discontinued in 2019.

Apple is also reportedly planning to assemble its new iPhone SE in India. The iPhone maker has already asked one of its suppliers in China to start shipping components for the iPhone SE 2020 to its manufacturing partner Wistron in India, reports AppleInsider.

Assembling the iPhones under the ‘Make in India’ initiative will help the company avoid the 22 per cent tax on its imported phones as per local manufacturing norms.

This news comes at a time when the Indian government has also started an initiative to increase manufacturing in the country.

Apple is reportedly seeking to shift roughly a fifth of existing China-based output to India.

Foxconn is also planning to invest up to $1 billion to expand its India operations.

Pegatron, the second-largest iPhone assembler after Foxconn, is also reportedly planning to invest in the country.

Union Electronics and Information Technology Minister Ravi Shankar Prasad recently exhorted the electronics industry to explore the new opportunities that are arising out of adversity and make the country the global hub of electronics manufacturing.