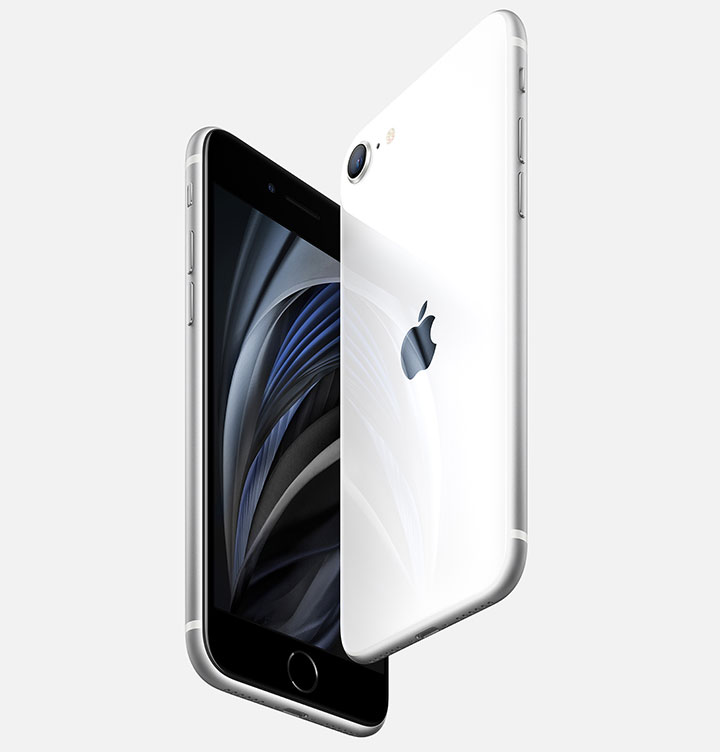 Famed Apple analyst Ming-Chi Kuo has claimed that the iPhone may postpone a larger version of the new low-cost iPhone SE until the second half of 2021.

In a previous note, Kuo said that Apple was working on an “iPhone SE Plus” set to be released in the first half of 2021. He now believes Apple will “likely postpone” this new model until later in 2021, reports MacRumors.

The device is expected to feature a 5.5 or 6.1-inch display with a full-screen design like the iPhone.

It will not use Face ID, therefore the device will feature a smaller notch as the front of the device will only need to house a standard front-facing camera, microphone, and speaker.

Kuo has not provided details on the pricing of the iPhone SE Plus, but it will presumably have a price tag lower than that of Apple’s flagship devices.

Earlier this month, Apple giant released the iPhone SE at the starting price of Rs 42,500 for the 64GB variant.

The device is similar in design to the iPhone 8 but with an upgraded A13 processor.