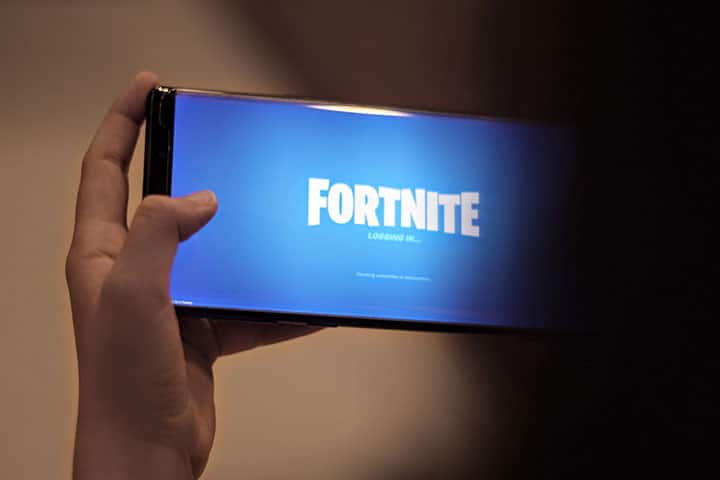 Soon after Apple removed the popular video game Fortnite from its App Store for allegedly violating in-app payment guidelines, hundreds of iPhones are now listed on eBay, advertising the installed Fortnite app as a purchase perk.

An iPhone X with the game preinstalled was listed with an asking price of $10,000, reports AppleInsider.

“That appears to be on the high end, since others ranged from a few hundred dollars to several thousand”.

There is one iPhone 8 with Fortnite installed that has two bids over $4,000.

Epic Games has said that Apple is threatening to terminate its developer account by August 28 which would cut the company off from iOS and macOS development tools.

According to Apple, Epic Games has grown into a multi-billion dollar business that reached millions of iOS customers around the world.

Launched in 2017, Fortnite features a battle royale format where 100 players compete to survive as the last player standing on a remote island.

The popular game has amassed a huge following of 350 million players, and is available on multiple platforms.