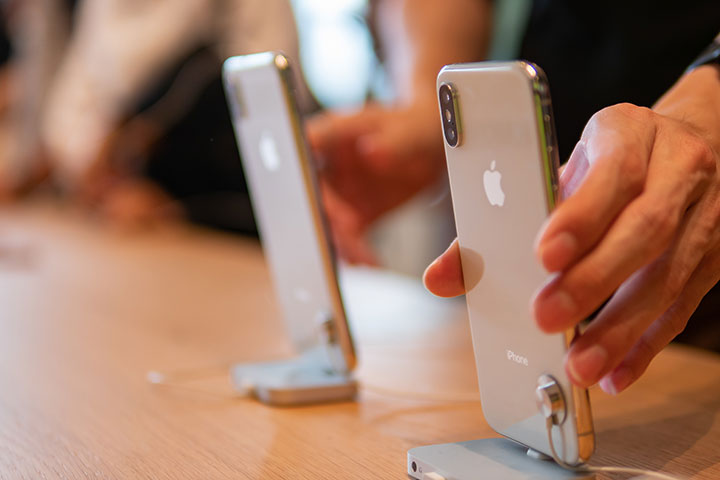 Apple has agreed to pay an additional $113 million to settle a probe into the ‘batterygate’ scandal when Apple consumers realized in 2017 that the tech giant had been quietly throttling the speed of older iPhones.

Apple first offered $29 as battery replacement for the affected users and later agreed for – a $500 million class action settlement – in March this year.

According to a report in The Washington Post, Apple has now – agreed to a second settlement…this time with 34 US states – for an additional $113 million.

The states’ attorneys general had sued Apple for hiding both the throttling and battery degradation from iPhone owners.

They had argued that Apple “fully understood” that by concealing the issues, it could spend a year profiting off of people who thought they needed to buy a new iPhone.

“Big Tech must stop manipulating consumers and tell them the whole truth about their practices and products,” Arizona Attorney General Mark Brnovich said in a statement.

“I’m committed to holding these goliath technology companies to account if they conceal the truth from their users.”

READ: Apple Will Pay $25 to iPhone Users Who Suffered Due to ‘Batterygate’

The company allegedly tweaked its settings to make its battery-management practices clearer to users.

A 2018 – update to iOS – now allows users to check the health of their batteries and disable performance throttling.

The $500 million settlement meant for affected iPhone owners is equivalent to $25 per impacted iPhone.It covers current and former owners of the iPhone SE, 6, 6 Plus, 6s, 6s Plus, 7 and 7 Plus, who were running the iOS 10.2.1 operating system.The iPhone maker in 2017 said that the update was necessary to prevent an unexpected shutdown and preserve the life of the devices.