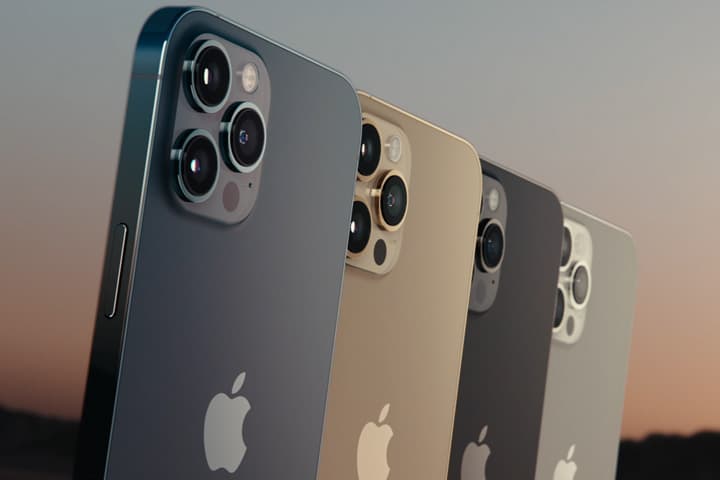 Suppliers for Apple iPhone 12 are reportedly trying to meet the growing demand from carriers and consumers by ramping up production and starting overtime shifts.

According to DigiTimes report, the delivery lead times for the pre-orders of the iPhone 12 devices in some countries and regions are still lasting for 2-3 weeks or even 3-4 weeks due to heavy bookings of related devices by telecom and channel operators.

Meanwhile, Apple, Samsung Electronics and other Chinese brands are also gearing up efforts to grab a greater share in China’s smartphone market at the expense of Huawei, bolstering demand for iPhones and other models.

Apple iPhone 12 series shipments are expected to reach as many as 80 million units by the end of the year owing to more affordable pricing strategy.

Shipments of the new iPhone lineup, including the iPhone 12, iPhone 12 mini, iPhone 12 Pro and iPhone 12 Pro Max, will at least top 70 million units by the end 2020, with the possibility of hitting 80 million barring a further escalation of the US-China trade conflicts.