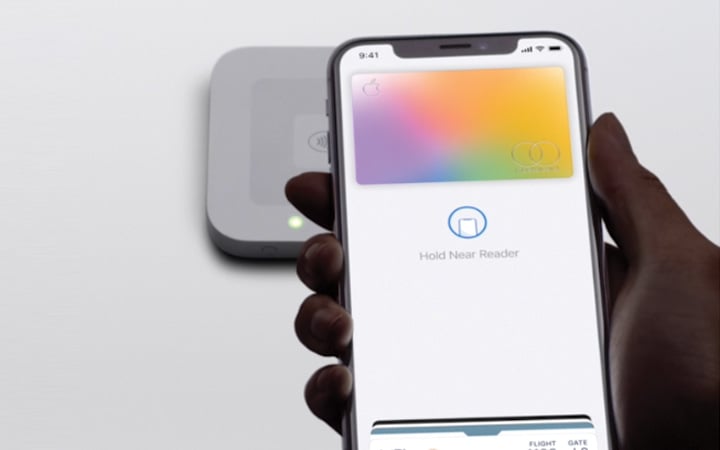 In the wake of the COVID-19 outbreak and the toll it’s taking on the global economy, Apple has announced that customers of its Apple Card can skip paying their dues for March without incurring any interest charges.

The Apple Card was released in 2019 only across North America, in partnership with Goldman Sachs and Mastercard. It exists as a physical as well as digital credit card which is linked to Apple Pay and the company’s Wallet app.

According to post by a Reddit user, one of the ways in which Apple has responded to the Novel Coronavirus is by apparently sending emails to users offering a financial reprieve of sorts. The company is waiving off the interest for those who cannot make their Apple Card payment for March 2020. 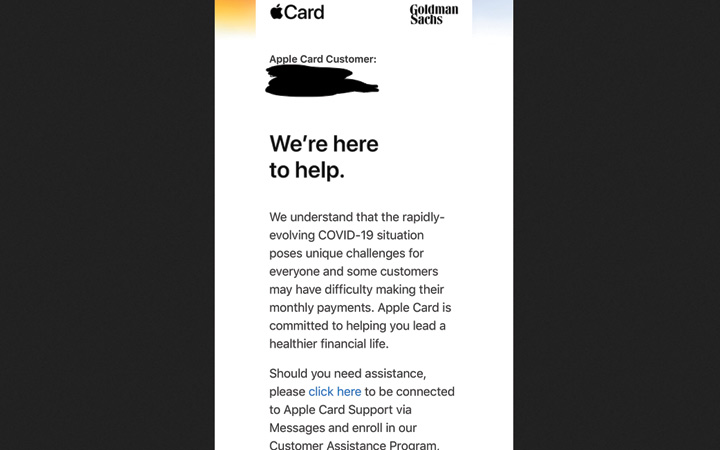 “We understand that the rapidly-evolving COVID-19 situation poses unique challenges for everyone and some customers may have difficulty making their monthly payments,” says Apple as per the mail allegedly sent out to customers.

In other words, Apple Card users can delay paying the amount due without incurring any interest penalty for March. The process is not automatic. They would need to connect with Apple Customer Support via Messages and enroll in the company’s Customer Assistance Program for this.

In other news related to the precautionary measures taken by Apple amidst the COVID-19 outbreak, the company has made its annual Worldwide Developers Conference (WWDC) an online event, just like a lot of other tech brands including Google.

Cupertino has also committed $15 million in aid towards worldwide recovery efforts from the pandemic. Since Mainland China has managed to contain the outbreak, Apple retail stores will operate as normal only in this region.