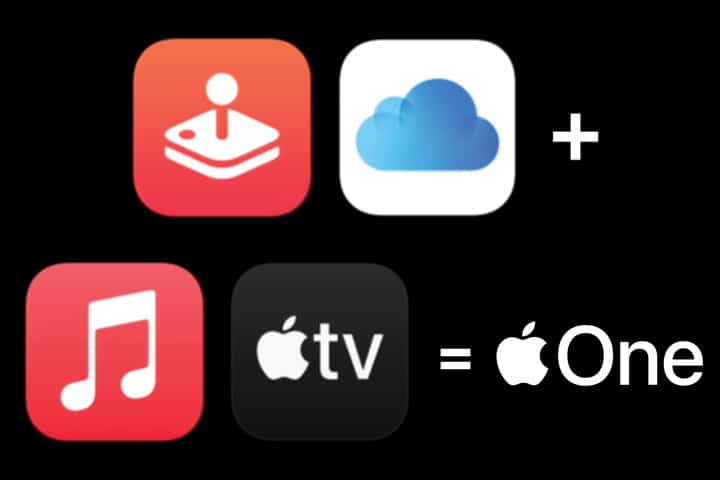 Spotify’s monthly plan is priced at $10, so is the Apple Music streaming service. Spotify insists that the iPhone maker is leveraging its dominant market position for an unfair advantage over the competition.

The company has said that Apple’s extremely low price point for its television, gaming, news, storage, fitness and music streaming bundle will cause irredeemable harm to the developer community, and threatens creators’ and users’ collective freedoms at large.

On the other hand, Apple insists that it’s simply looking to offer great value to customers (ironic considering how many lawsuits, hearings and bad press it took for the company to support independent repair programs for its products) through its new subscription plan.

The all-in-one plan will also enable the company to bait users who haven’t subscribed to the full range of Apple’s services. The bundle offers a free 30-day trial to services a subscriber doesn’t already have. It also has the advantage of letting people receive just one invoice a month instead of multiple bills.

On one side, those who pay for any of Apple’s entertainment and fitness services are at an advantage with this plan. But it may be a short-term benefit since the company can change prices at any point. It may or not not take a chip off Spotify’s user base which is over 130 million strong at present.

Spotify saw a drop in its shares following the announcement of Apple One. This trend has continued throughout the week so far.