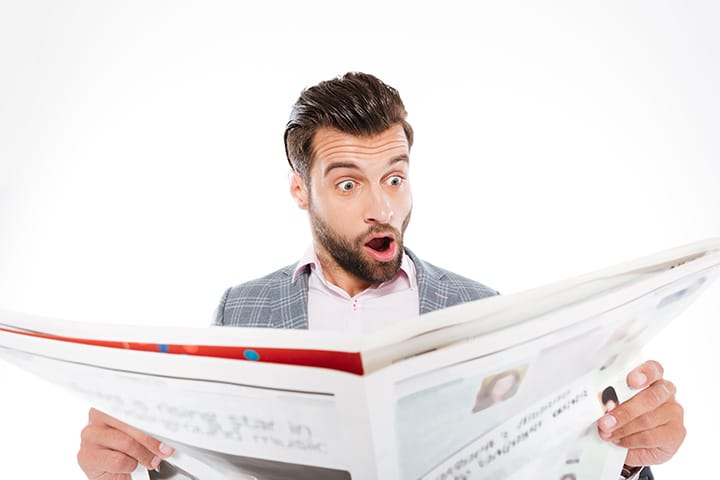 “We’re standing up to Apple for small businesses everywhere,” reads the headline of an ad inside the New York Times, the Washington Post, and the Wall Street Journal on Wednesday.

Earlier also Facebook had criticized Apple’s plan to bring iOS 14 privacy changes that would make it tough to target users with ads.

Apple postponed the full enforcement of privacy practices in iOS 14 until next year after Facebook went out in public against those changes. The feature would require app developers to request users’ permission to track them across apps for advertising purposes.

Facebook had complained about the feature, saying it would impact its ad business. The feature was announced at Apple’s annual developer conference WWDC 2020 in June that would require app developers to notify a user of an app’s intent to track the user’s IDFA (ID for Advertisers).

While Apple has not responded directly to Facebook’s newspaper ads on Wednesday, the company accused Facebook of a “disregard for user privacy” while responding to similar claims from the social network last month, The Verge reported.