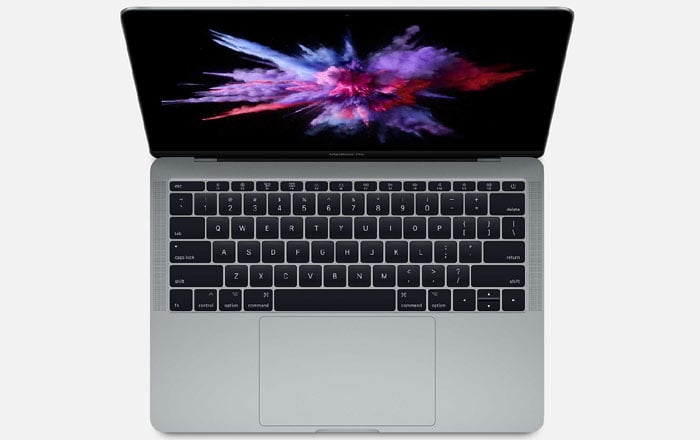 Apple is reportedly planning to significantly increase its new MacBook Pro orders in late third quarter and will see its overall MacBook shipments rise over 20 percent sequentially in the third quarter, DigiTimes reported on Monday.

The Cupertino-based tech giant shipped 3.2-3.5 million MacBooks in the second quarter this year and the volumes are expected to grow to around four million units in the third quarter.

Famed analyst Ming-Chi Kuo who closely tracks the company has said that the 13.3-inch MacBook Pro similar to the current 13.3-inch device is likely to be the first Mac to get an Arm-based silicon chip designed by Apple.

In a research note with TF International Securities, Kuo said the 13.3-inch MacBook Pro with Apple silicon chip will go into mass production in the fourth quarter.

Kuo also predicted that Apple fans would see an Arm-based MacBook Air either in Q4 this year or in the first quarter of 2021.

In addition, Apple suppliers are reportedly getting ready to manufacture the 14-inch and 16-inch MacBook Pro laptops with mini-LED displays starting from 2021.