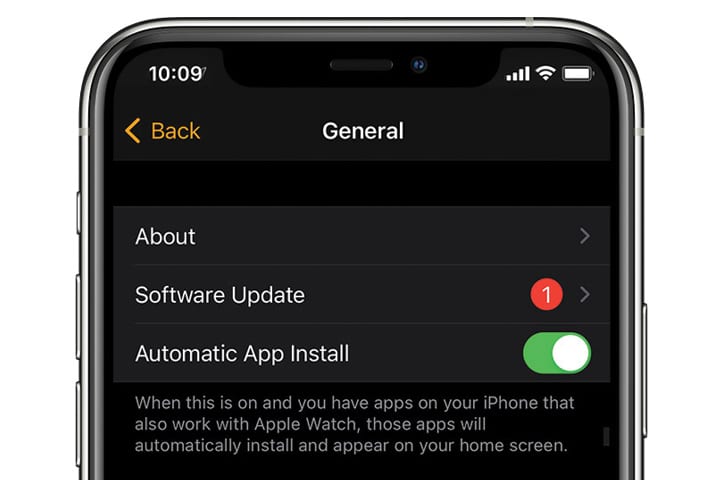 Apple has released watchOS 7.0.2 with a fix for a bug which could cause the battery in the Apple Watch to drain more quickly, as well as addressing issues with the ECG app.

“watchOS 7.0.2 contains improvements and bug fixes, including, addresses an issue that could cause the battery to drain more quickly. Resolves an issue that prevented some users from accessing the ECG app in regions where it is available,” the company said in a press note on Monday.

The update is the second release since watchOS 7 was rolled out to the users in September.

watchOS 7.0.2 can be downloaded for free through the dedicated Apple Watch app on the iPhone by going to General > Software Update.

To install the new software, the Apple Watch needs to have at least 50 per cent battery and it needs to be in the range of the iPhone.

The watchOS 7 update is compatible with the Apple Watch Series 4, Series 4 as well as Series 5 models but cannot be installed on the first-generation Apple Watch, Series 1 or Series 2 Apple Watch models.