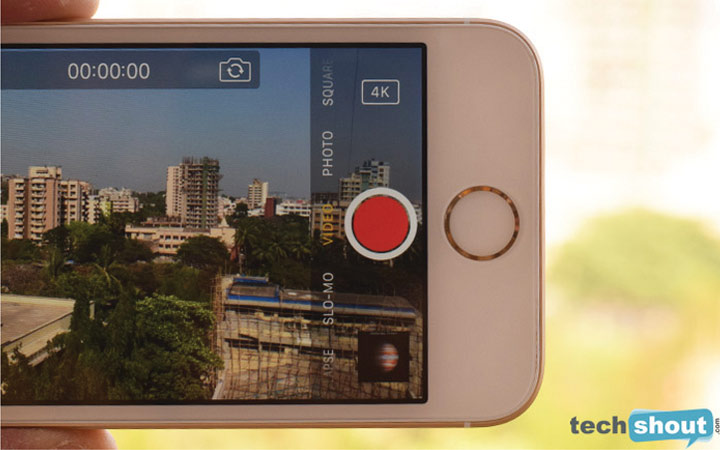 The launch of the Apple iPhone SE 2 or iPhone 9 – or just iPhone 2020, according to the company’s alleged new rebranding strategy – has been delayed indefinitely. This update comes straight from an unnamed source at Apple, says Cult of Mac. The iOS smartphone was previously expected to be unveiled by March 31.

Although Apple has never revealed plans to release a new version of its 2016 iPhone SE which was an unforeseen success, we’ve seen a hailstorm of unofficial reports about an iPhone SE 2 in the making. Since iPhone sales have been falling year-on-year, it’s highly possible that these rumors are true.

Apple has always held the belief that selling more apps and entertainment to iOS users are the answer to increasing revenue from its smartphone-specific area of business. What better way to do this than to expand its potential customer base by offering a mid-range iPhone to the masses? 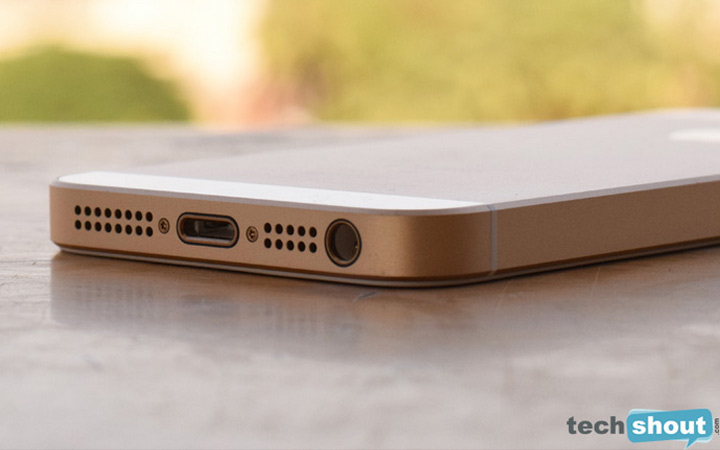 It’s no surprise that Apple might have readied an affordable iPhone to rival the likes of Google’s Pixel 4a and Motorola’s Moto G8 series. Now the news of the iPhone SE 2 or iPhone 9 launch being postponed indefinitely just adds to the certainty of a base model iPhone waiting in the wings.

Features Apple could improve in the iPhone SE 2 –

More hard-wearing exterior: As we mentioned in our review of the iPhone SE, the aluminum band running around the device got visibly damaged within 10 days of use. The iPhone 2020 will hopefully be made of sterner stuff than that.

Better display: The original budget iPhone had a 4-inch LCD IPS touchscreen of 1136 x 640p resolution and 326ppi pixel density. The size of the iPhone SE 2’s/iPhone 9’s display is supposed to be 4.7 inches. Apple should up the resolution and refresh rate on the screen.

Biometric sensors: It’s not certain whether or not Apple will keep the physical home button and the fingerprint sensor on the cheaper iPhone, but we’re hoping it will. And we won’t say no to Face ID as an added unlocking option either.

Higher memory: The base model of the SE cost Rs 39000 (or $399) and offered just 16GB onboard memory and 2GB RAM. 16GB in a starter iPhone is just not good enough these days.

More megapixels: $399 is what the majority would call big bucks for a smartphone. The 12MP camera of the original SE won’t be as impressive today as it was 4 years ago. So Apple is likely to put a higher resolution lens on its next affordable iPhone.

Retain the headphone jack: While the iPhone SE sported a headphone jack, there has been some worry that Apple will display its proclivity for nixing the 3.5mm port in favor of its Lightning connector in the iPhone 2020. Let’s hope it won’t turn out as we fear in this case.

The iPhone SE 2 will allegedly be priced at $399, look like the iPhone 8, embed an enhanced A13 Bionic processor and boast of higher RAM. At present, “multiple circumstances” including the COVID-19 outbreak are preventing Apple from picking a new launch date for the phone.