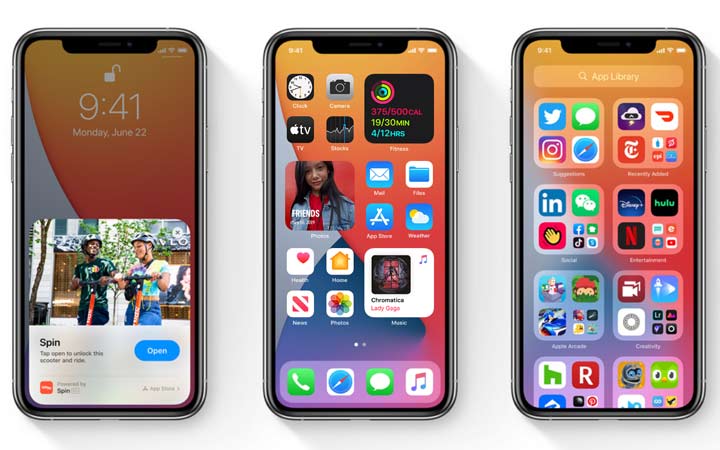 Apple has released the public Beta version of iOS 14 and iPadOS 14 updates that would be available in the fall.

The public beta version, which has already created waves among the developers for revealing that tech companies like TikTok and LinkedIn were copying content from Apple user’s clipboards, is generally full of bugs which the company fixes before the final release.

The most prominent change in iOS 14 is a redesigned screen.

In iOS 14, Apple users can pin widgets with updating information on the home screen, including calendar and maps mini-programs. Users can drag a widget onto the iPhone home screen, where it will remain.

Users can create a Smart Stack of widgets, which uses on-device intelligence to surface the right widget based on time, location, and activity, said Apple.

At the end of the Home Screen pages is the App Library, a new space that automatically organizes all of a user’s apps into one simple, easy-to-navigate view, and intelligently surfaces apps that may be helpful in the moment.

With Picture-in-Picture support, iPhone users can now watch a video or take a FaceTime call while using another app. 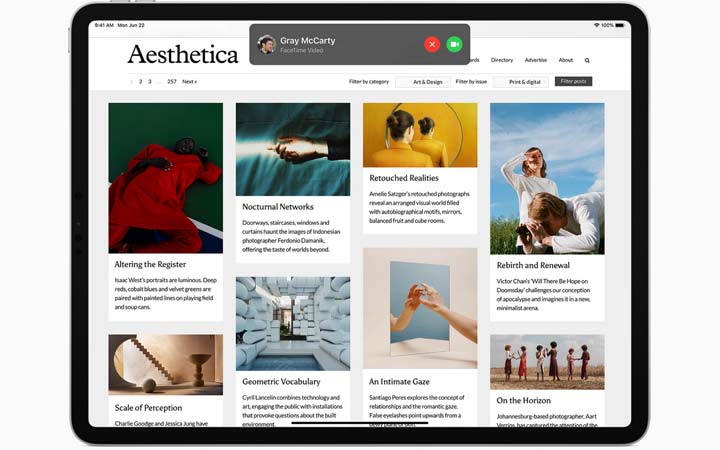 New Memoji options in Messages are even more inclusive and diverse with additional hairstyles, headwear, face coverings, and more.

In iOS 14, Apple Maps makes it easier than ever to navigate and explore with new cycling directions, electric vehicle routing, and curated Guides.

On-device mode in iOS 14 allows users to experience the features of the app offline for private voice and text translation.

In the new operating system for iPhones, Siri expands its knowledge, helps find answers from across the internet, and can now send audio messages. Keyboard dictation runs on device when dictating messages, notes, email, and more.

With iOS 14, incoming FaceTime and phone calls and Siri interactions take on an all-new compact design that enables users to stay in the context of what they are doing.

iPhone users will now be able to pin conversations to the top of their messages list.

As for iPadOS 14, it includes most of the new iOS 14 updates, minus the Home Screen redesign.

Apple in the news: Apple MacBook Pro Laptops Might Arrive with Mini-LED Displays

The biggest change is the new Scribble feature for the Apple Pencil to write on any text field, with the written text converted to typed text.

There are also compact designs for FaceTime and Siri.

At the ‘WWDC 2020’ last month, Apple announced updates for Messages, Apple Maps, and Safari that all are preloaded on the new iPadOS version.