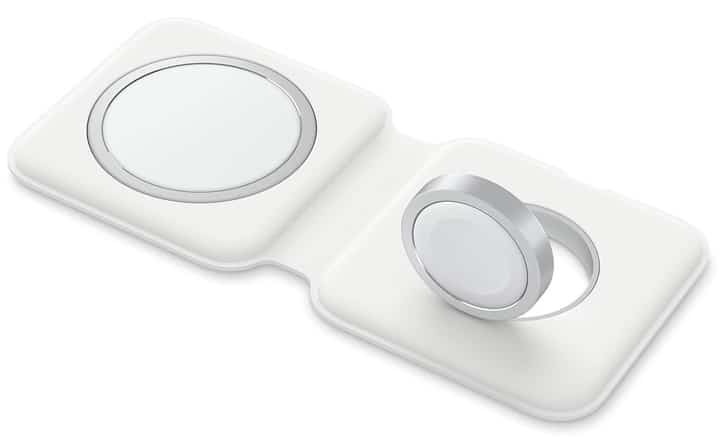 Apple’s upcoming MagSafe Duo Charger has received approval from the FCC (Federal Communications Commission) in the US, which means it could arrive soon in the market.

The new FCC filing is for a “Two Coil Charger” with the model number A2458 from Apple.

“The documents submitted by Apple detail how the charger can be used to power an iPhone and an Apple Watch at the same time,” reports 9To5Google.

MagSafe is a new feature on all iPhone 12 models that allows for magnetic accessories to be attached to the back of the devices. 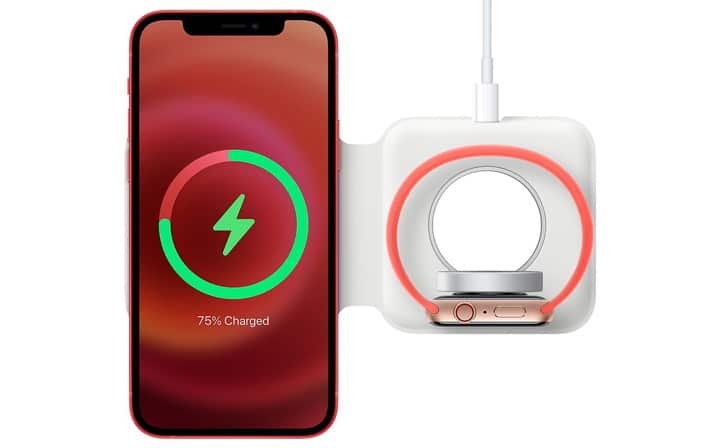 The MagSafe technology features an array of magnets around the wireless charging coil at the back of the iPhone 12 in a beautifully placed ring, optimized for alignment and efficiency.

MagSafe chargers efficiently provide up to 15W of power, while still accommodating existing Qi-enabled devices, meaning you can still use any standard Qi-compatible wireless charger.

Apple earlier indicated that its new MagSafe Charger will be limited to 12W peak power delivery when used with iPhone 12 mini, compared to up to 15W for other iPhone 12 models.

The power delivered to any iPhone 12 via MagSafe Charger will depend on various factors like temperature and other activity.