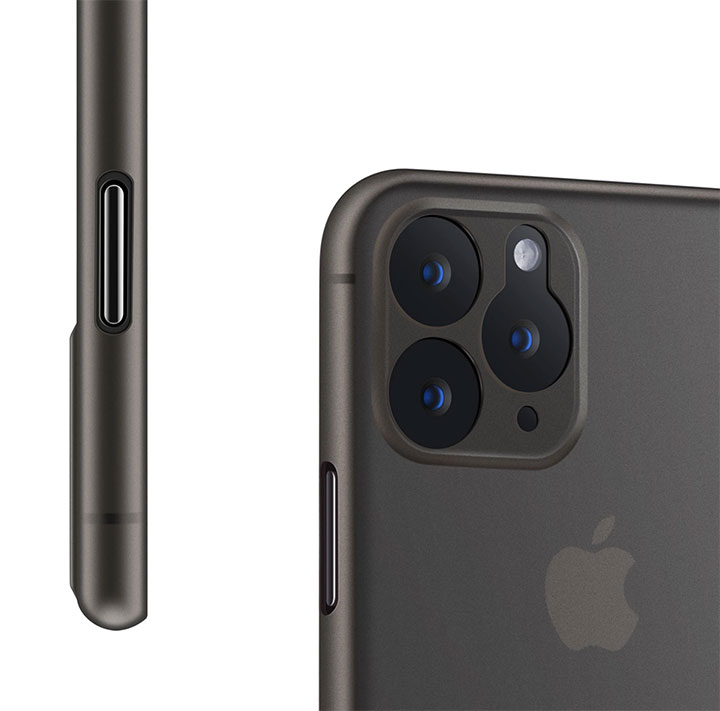 Apple analyst Ming-Chi Kuo now claims that iPhone maker’s plan to adopt mini-LED display technology for future hardware products has been pushed back to 2021 owing to the global health crisis.

Kuo earlier said that Apple is developing up to six Mini-LED products, including a 12.9-inch iPad Pro with an A14X chip for release in the third quarter of 2020.

However, now Apple’s roadmap for the mini-LED versions of these products may have been pushed back.