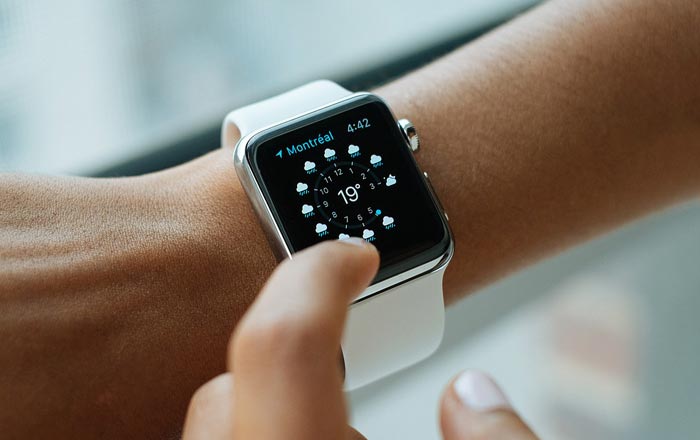 The US Patent And Trademark Office has published a new patent application from Apple which reveals that the company is working on a new watch that will make the wearable more useful to the user through the addition of the Touch ID fingerprint scanner support, news portal GizmoChina reported on Friday.

According to the Apple patent, the side surface of the smartwatch will feature a transparent cover alongside image sensors that will be extended via the Watch’s crown.

As per the report, this mechanism will enable biometric ‘Touch ID’ security on the watch.

The patent application also claims that to input the fingerprint a user needs to place his or her finger on the circular surface of the digital crown and rotate it.

Additionally, Apple is also reportedly planning to reintroduce a fingerprint scanner on at least one high-end iPhone model this year.

Latest patents and leaked data claim that the top-end 2020 iPhone will feature a notch-free front display, with Touch ID moved under the screen and Face ID ditched.

As per reports, Apple’s suppliers are finalizing the development of a full-screen display for the 2020 iPhone model.

The iPhone maker had earlier applied for three design patents in Japan for a smartphone without any display notch.