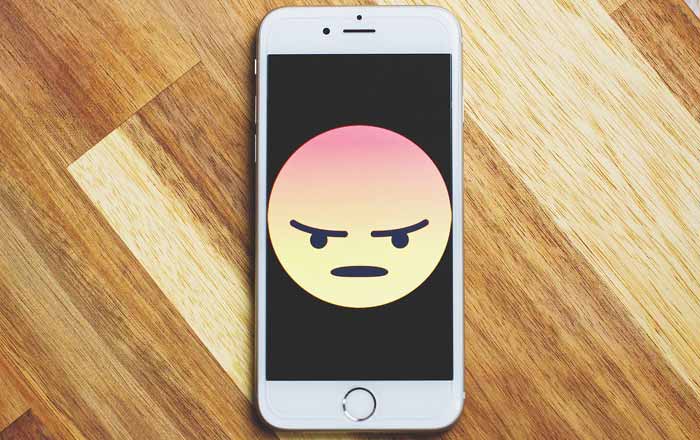 France’s consumer fraud group on Friday imposed a 25 million euros fine on Apple for deliberately slowing down certain older iPhone models with a software update in 2017.

The Directorate General for Competition, Consumption and the Suppression of Fraud (DGCCRF), which is part of the country’s economy ministry, concluded that Apple had failed to inform users that iOS updates to older iPhones could slow down their devices, MacRumors reported.

“Following an investigation by the Directorate General for Competition, Consumption and the Suppression of Fraud (DGCCRF) and after the agreement of the Public Prosecutor of Paris, the Apple group agreed to pay a fine of 25 M euros in the context of a criminal transaction,” the DGCCRF said in a statement.

“Seized on January 5, 2018 by the Paris Prosecutor’s Office to investigate the complaint of an association against Apple, the DGCCRF has shown that ?iPhone? owners were not informed that the updates of the iOS operating system (10.2.1 and 11.2) they installed were likely to slow down the operation of their device,” it added.

Apple admitted in 2017 that the software update slowed down certain iPhone models with degraded batteries. The iPhone maker said that the update was necessary to prevent unexpected shutdown and preserve the life of the devices.

However, it also apologized for not communicating to users properly and offered affected customers cut-price iPhone battery replacements.

“These updates, released during 2017, included a dynamic power management device which, under certain conditions and especially when the batteries were old, could slow down the functioning of the iPhone 6, SE models. And 7,” the DGCCRF statement said.