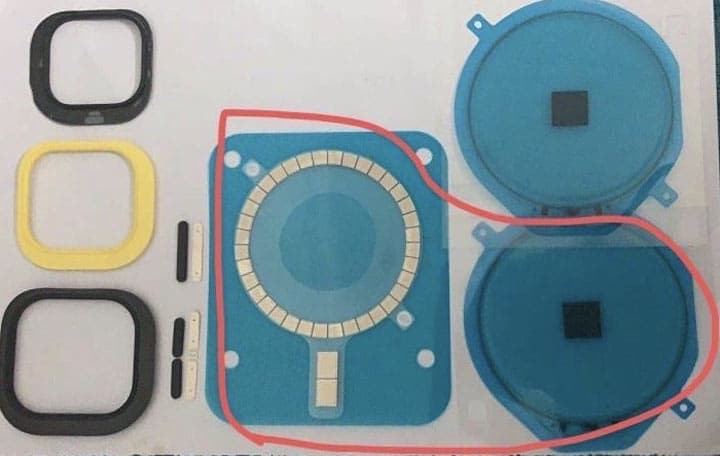 Apple is reportedly planning to introduce the iPhone 12 with magnetic positioning that will move the phone automatically to the optimal position on the charging pad.

According to a report, the magnets may not only provide a “snap in” wireless charging system but might also be used for mounting purposes.

With this feature, the iPhone 12 will provide modular upgrades fitted through magnetic connection, reports EverythingApplePro.

The technology is also expected to work with the reverse charging feature for the iPhone 12 that would certainly allow the upcoming iPhone to compete with the likes of the Samsung Galaxy Note 20 Ultra and the Galaxy S20 series.

Apple is expected to launch four new iPhones under the iPhone 12 series which would include two premium variants, and presently it is not clear which model will come with this technology.

The iPhone 12 Pro will come in 6.1-inch or 6.7-inch sizes and may feature a high refresh-rate 120Hz ProMotion display, as presently seen on iPad Pro.

The rear camera module on the device will house four sensors with a LiDAR scanner which was introduced in the recently launched Apple iPad Pro.