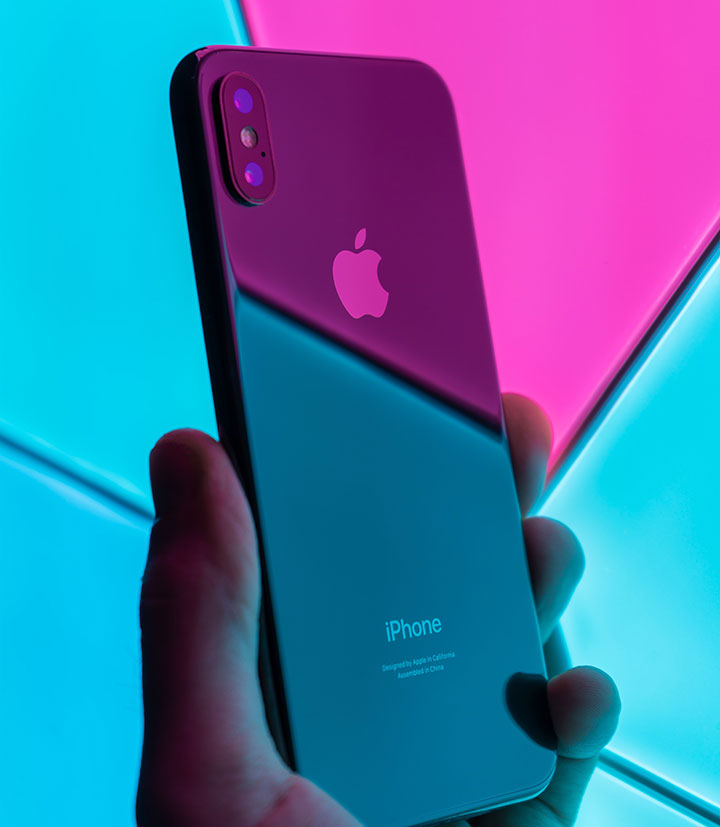 Apple is reportedly planning to launch four new iPhones under the iPhone 12 series which would include two premium variants and now a new report claims that only one of the 2020 iPhone lineups will feature the faster mmWave 5G connectivity.

According to a report in news website Fast Company on Thursday, only the largest phone in the line has room inside for the special antenna design required for millimeter-wave and larger battery needed to accommodate millimeter wave’s significant power draw.

In the upcoming iPhone 12 series, iPhone 12 Pro Max is expected to be the top-end model.

Also, only the US, Korea, and Japan versions of the Pro Max will support millimeter wave 5G, said the report.

Apple is planning to launch LTE iPhone 12 models in October, while 5G models are expected to follow in November.

The ongoing Covid-19 crisis may have pushed back original plans to launch the iPhone 12 in September.

Jon Prosser, a reliable Apple insider, earlier said there is also the possibility that a later iPhone 12 launch event could allow more people to attend in person.

A late announcement will give the Cupertino-based tech giant time to reopen more stores in different markets that are closed due to the pandemic.