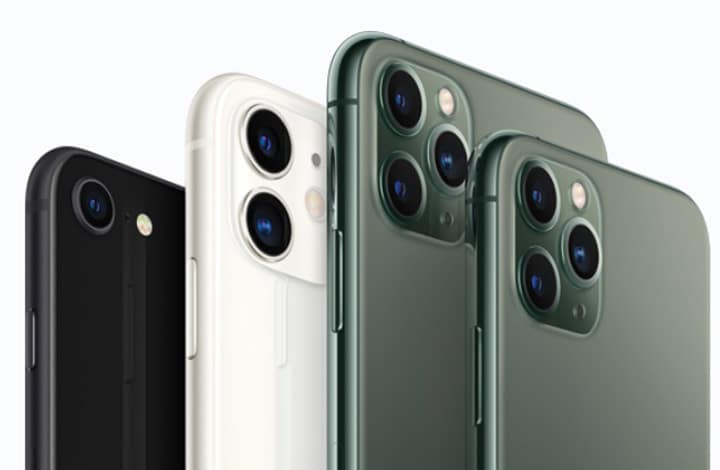 Apple’s iPhone cameras in the future may adopt circuit boards based on liquid crystal polymer (LCP), in order to allow them to transmit high-resolution images at higher speeds.

According to a DigiTimes report, liquid crystal polymer printed circuit board (LCP PCB) may be adopted in iPhone camera lens modules in the future to support high-speed image transmission.

“Image data will be increasingly complicated in the 5G era and high-speed transmission will be needed to allow high-resolution images in live streaming and AR applications,” the report added.

This year, iPhone 12 models are expected to support mmWave but currently, it is not clear on when Apple’s iPhones are expected to include LCP-based camera module PCBs capable of faster image transmission.

You might also want to see: Only High-End iPhone 12 Will Have Room for Super Fast mmWave 5G

iPhone 12 Pro will come in 6.1-inch or 6.7-inch sizes and may feature a high refresh-rate 120Hz ProMotion display, as presently seen on iPad Pro.

All four iPhone models are expected to feature OLED displays and 5G support.