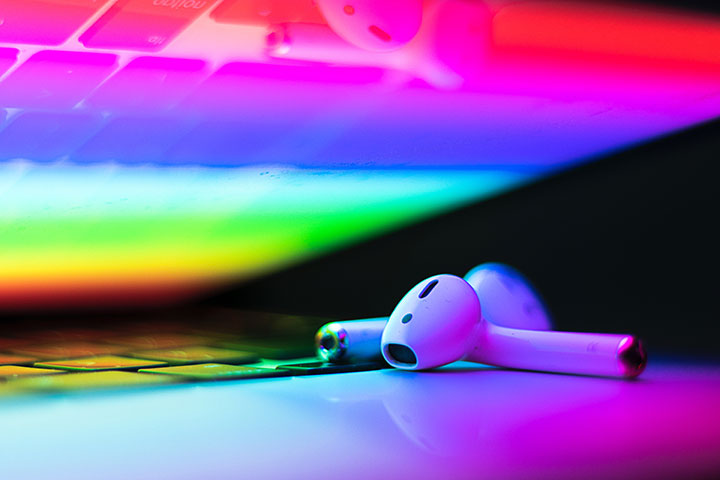 In an unexpected incident, a man named Kevin in Chicago was denied coffee at a Barista cafe for wearing Apple AirPods.

The customer himself was “at the coffee shop counter, and the cashier would not take my order until I took off my AirPod! And it was only in one ear!” In other words, the Barista denied service due to just one AirPod piece being worn, ZDNet reported on Monday.

Reportedly, when the customer retaliated the response was based more on the socio-moral lines.

According to Kevin, the cashier said, “I am trying hard here to give you the benefit of the doubt. Perhaps you were in the middle of a very important phone call/podcast/guitar riff that could not be paused for the 30 or so seconds it takes to order a cup of coffee. In which case, you very politely step aside to conclude your business and then order your coffee.”

“Because that’s the thing, sweetie pie. The cashier is a human being just like you. Their role in your life may be temporary and functional, but they’ve got feelings and hopes and dreams and aspirations. And like you (probably) they would like your full and undivided attention while you ask them to perform a service for you,” she added.

Additionally, the cashier at the coffee shop even asked the customer to go to other stores like Starbucks or Dunkin if they desire a lack of human interaction.