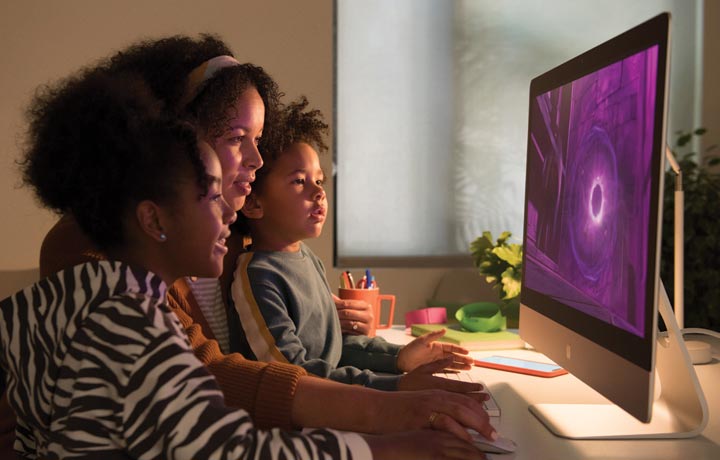 The new Mac that will start from Rs 169,990 features faster Intel processors up to 10 cores, double the memory capacity, next-generation AMD graphics and super-fast SSDs across the line with four times the storage capacity.

It has a new nano-texture glass option for an even more stunning Retina 5K display, a 1080p FaceTime HD camera, higher fidelity speakers, and studio-quality mics. 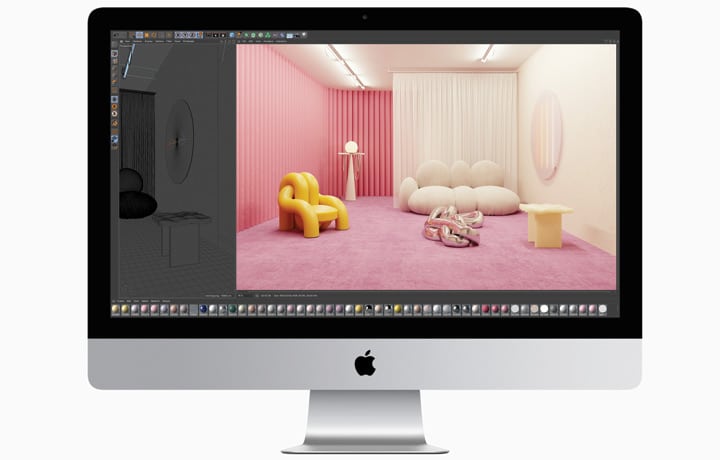 “Now more than ever, our customers are relying on the Mac. And many of them need the most powerful and capable iMac we’ve ever made,” said Tom Boger, Apple’s senior director of Mac and iPad Product Marketing.

Also read: New iMac,10.8-inch iPad Air Expected To Be Unveiled In 2nd Half This Year

“The 27-inch iMac is loaded with new features at the same price. It’s the ultimate desktop, to work, create, and communicate,” Boger said in a statement.

The 27-inch iMac, with the latest 6- and 8-core 10th-generation Intel processors, has pro-level performance for a wide range of needs.

For pros who need to push iMac even further, the 27-inch iMac has a 10-core processor option for the first time, with Turbo Boost speeds reaching 5.0GHz for up to 65 per cent faster CPU performance.

When working with memory-intensive applications, iMac features double the memory capacity for up to 128GB.

When compared to the previous-generation 8-core 27-inch iMac, the new iMac delivers up to 65 per cent more plug-ins in Logic Pro X.

Apple also announced that its 21.5-inch iMac will come standard with SSDs across the line for the first time.

Starting at Rs 99,900 and Rs 464,900, respectively, the updated models of the 21.5-inch iMac and iMac Pro will be available at select Apple Authorised Resellers later this month, said the company.

Customers can also choose to configure their 21.5-inch iMac with a Fusion Drive.

This fall, iMac can be updated at no cost with macOS Big Sur, the latest version of the world’s most advanced desktop operating system.