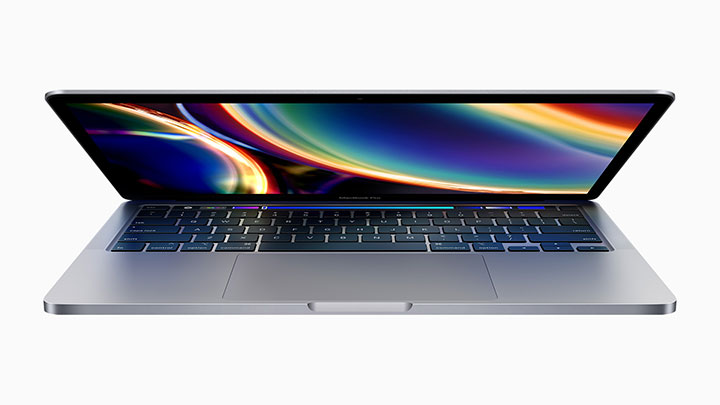 Apple on Monday updated 13-inch MacBook Pro with the new Magic Keyboard that comes with a physical Escape key, along with Touch Bar and Touch ID along with doubling the standard storage for enhanced performance.

With powerful quad-core processors, 13-inch Retina display, immersive stereo speakers all-day battery life, and the power of macOS, the new MacBook Pro will be available for Rs 122,990 at Apple Authorised Resellers soon in the country.

While 16GB memory is now offered as a standard configuration on select models, users can also choose a 32GB memory option.

“With these updates, our entire notebook lineup features the Magic Keyboard for the best typing experience ever on a Mac notebook, offers twice the standard storage than before, and delivers even more performance,” Boger said in a statement. 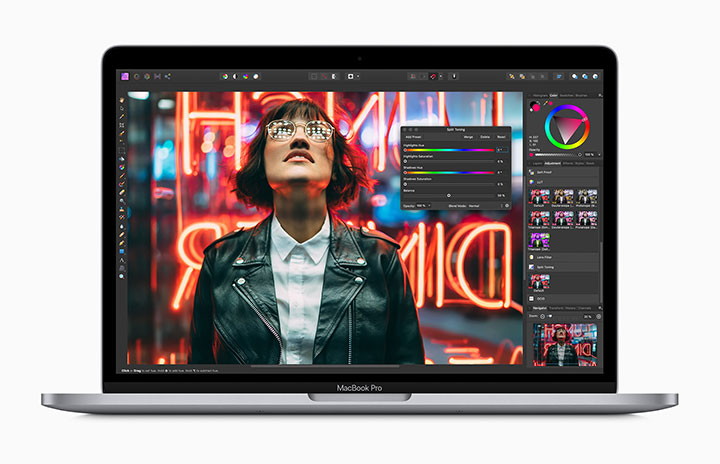 The new Magic Keyboard was first introduced on the 16-inch MacBook Pro and added to MacBook Air in March.

It features a redesigned scissor mechanism with 1mm of key travel for a comfortable and stable key feel, while the new inverted-“T” arrangement for the arrow keys makes them easier to find, whether users are navigating through spreadsheets or playing games.

The 13-inch MacBook Pro now comes with double the storage of the previous generation, with standard storage starting at 256GB all the way up to 1TB, so the users can store even more photos, videos, and files.

For pro users who need even more storage capacity for large photo libraries and video projects, the 13-inch MacBook Pro now offers up to a 4TB SSD.

The 13-inch MacBook Pro lineup now offers up to 10th-generation quad-core Intel Core processors with Turbo Boost speeds of up to 4.1GHz.

“Customers who are upgrading from a 13-inch MacBook Pro with a dual-core processor will see up to 2.8 times faster performance,” said Apple.