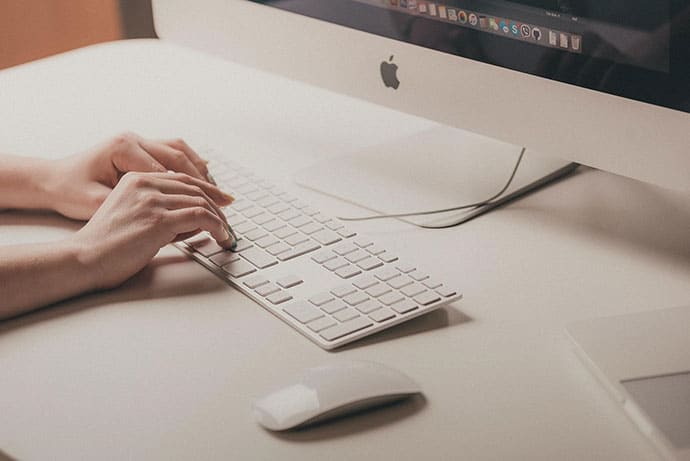 If you’re reading this, you’re probably a Mac user. Or you’re thinking of making the switch from PC to Mac for the first time.

You’ve most likely heard that Macs are agile, versatile, and highly secure compared to their PC counterparts. The first two parts of that statement are definitely true. But when it comes to the latter, it’s a mistake to assume that owning a Mac means you’re protected from cyber threats.

Contrary to popular belief, Macs can and do get infected. And when they do, the results can be worse than a PC-based threat.

According to the notable security researcher, Thomas Reed, unwanted digital nasties such as potentially unwanted programs (PUPs) and adware can wreak more havoc on a macOS device than in other operating systems. Once in, these programs can bury themselves so deep into the device’s system that eradication is near impossible.

While it is true that Mac-based “malware” is different from malware designed for PCs (Mac threats are primarily PUPs and adware), some research shows that the growth rate of new Mac threats is outpacing that of PC vectors.

In any respect, you’re spending good money on a Mac device, so you’re best to protect it carefully. A brand-new Macbook riddled with adware is far less fun than a clean computer.

With that in mind, here are our four top security tips for Mac users.

Protect Your Mac By:

Downloading a Mac VPN is an excellent way to keep both your data and your device secure. While VPNs are not anti-malware tools per se, they do perform two important functions simultaneously; shielding your internet activity from would-be threat actors, and encrypting any data transmissions you make.

You can set your Mac VPN to launch automatically on start-up. Plus, if you want to skirt any geo-blocked content, VPN can help with that too.

One macOS feature that is often overlooked is Apple’s FileVault encryption tool. Enabling FileVault means full-disk encryption, which keeps your information tightly secured. Another thing we love about this tool is its wipe function; if you lose your Mac, you can use FV to remotely delete your data.

To turn on FileVault, first head to System Preferences and click on Security & Privacy. Next, click the small padlock icon to open up the preferences panel. At this point you’ll need to enter admin credentials before clicking on FileVault, then the Turn On FileVault button.

It’s tempting to think of Apple’s App Store as a digital bastion of the highest order, where no fraudulent programs make it through the company’s stringent net. But mistakes happen, such as when Apple accidentally released a well-known Trojan via an approved app.

To mitigate the risk, always verify the legitimacy of any application you download. It’s easy to become blase, we know, but the risk is higher than you imagine. Check the publisher and the reviews before you click install.

Software developers release updates and patches for a number of reasons, including to fix any known vulnerabilities in the system. For that reason alone, it’s important to keep both your operating system and any applications updated. Leaving your device un-updated is somewhat akin to leaving your keys in the front door when you head out — it’s an open invitation.

Getting antivirus & anti-malware for macOS

Although primarily thought of as tools for PCs and Android devices, your Mac should also be equipped with high-quality, paid security software. The cost is reasonable and certainly a lot less than a new Mac device!