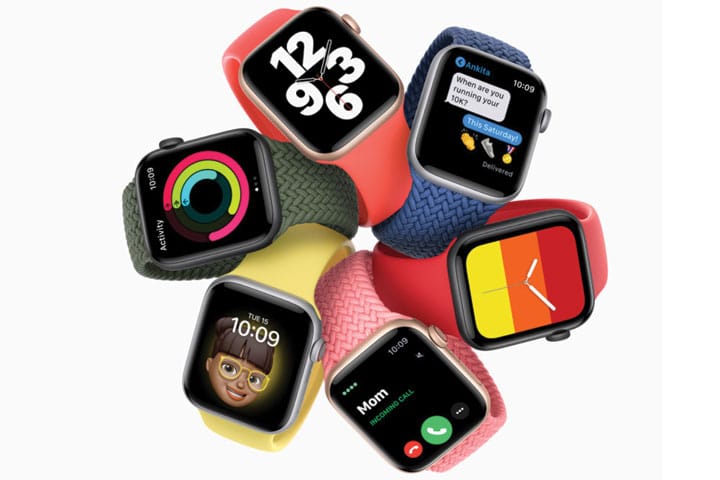 Apple announced the new Apple Watch 6 and the Apple Watch SE at the ‘Time Flies’ event on September 15. 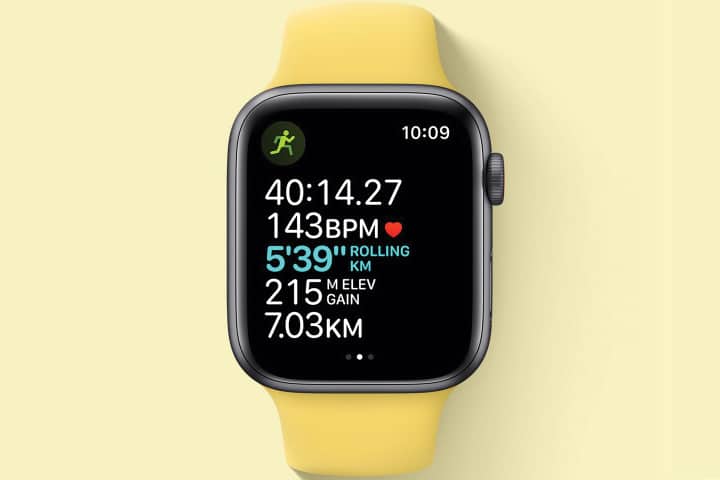 Oxygen saturation, or SpO2, represents the percentage of oxygen being carried by red blood cells from the lungs to the rest of the body, and indicates how well this oxygenated blood is being delivered throughout the body.

Apple Watch Series 6 houses a faster S6 System in Package (SiP) and next-generation always-on altimeter, along with its most colorful lineup yet, featuring a beautiful palette of new case finishes and bands.

Apple Watch SE (GPS) starts at Rs 29,900 and Apple Watch SE (GPS+ Cellular) begins from Rs 33,900. It features a stunning Retina display, with thin borders and curved corners, that is 30 per cent larger than Series 3.

The next-generation always-on altimeter provides real-time elevation all day long by using a new, more power-efficient barometric altimeter, along with GPS and nearby Wi-Fi networks.

This feature allows for the detection of small elevation changes above ground level, up and down to the measurement of 1 foot, and can be shown as a new watch face complication or workout metric.

With Emergency SOS on Apple Watch, customers can quickly and easily call for help and alert emergency services with just a push of a button.