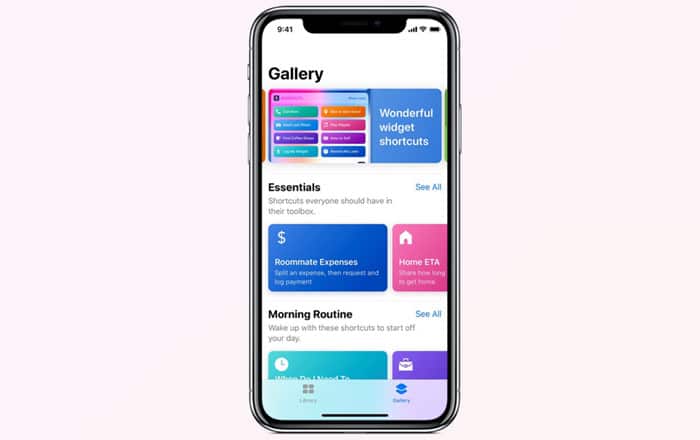 To let users customize and personalize their home screens, Apple is adding a feature that would let people resize app icons on iPads and iPhones.

With new bug fixes, the company has released the fifth beta version of iOS 13 to developers. The company also added and refined iPadOS features, MacRumours reported on Monday.

The icon-resizing feature is currently being tested on the iPadOS.

The beta version also updates the “Share Sheet” in iPadOS and iOS 13 with new sections added for adding shortcuts and navigating easily.

In addition, the version lets users adjust the volume on the iPhone and the iPad between 34 levels of volume.

Apple unveiled iOS 13 earlier in June with the “Dark Mode”, advanced photo and camera features, the “Sign In with Apple” tool and an all-new Apple Maps experience.