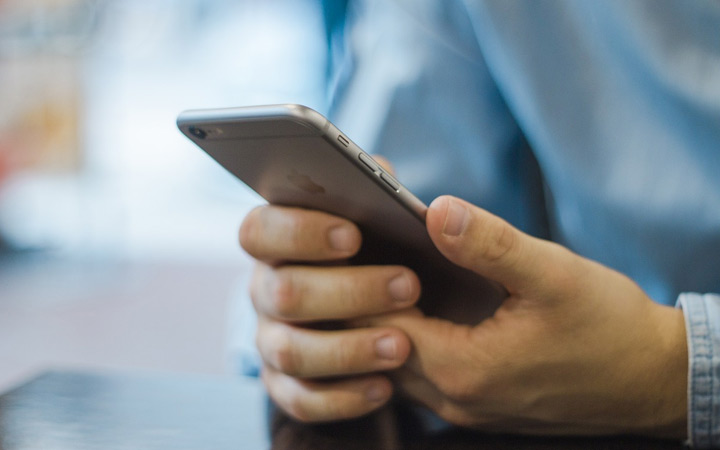 Kuo said earlier that the next year’s 5.4-inch and 6.7-inch iPhone models would support 5G while a third — a cheaper 6.1-inch iPhone XR successor — would only access LTE networks.

“Now he has issued a new report that all three iPhone models would support 5G,” The Verge reported on Sunday.

“We now believe that all three new 2H20 iPhone models would support 5G for the following reasons. (1) Apple has more resource for developing the 5G iPhone after the acquisition of Intel base-band business. (2) We expect that the prices of 5G Android smartphones will decline to $249-349 in 2H20.

“We believe that 5G Android smartphones, which will be sold at $249-349, would only support Sub-6GHz. But the key is that consumers will think that 5G is the necessary function in 2020,” Kuo was quoted as saying.

According to reports, Apple would continue to use Qualcomm modems for its 2020 lineup despite the new acquisition.

The recent acquisition of Intel’s smartphone modem chip business for $1 billion would give the company more resources for developing the 5G iPhone.

The iPhone maker would launch three iPhone 11 models in September this year.