TechShout
Home Apple Most Used Apps On iPhone Of 2019 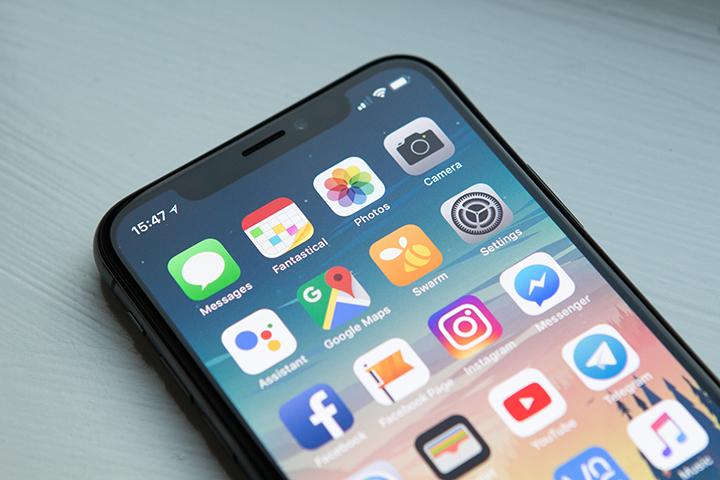 There are thousands, if not millions, of apps available in the Apple Store. However, iPhones aren’t equally suited for all activities. That’s what the community of iPhone users think, anyway.

The thing is, some software is used way more often than any other. This boils down to five kinds of mobile apps, according to the recent statistics: 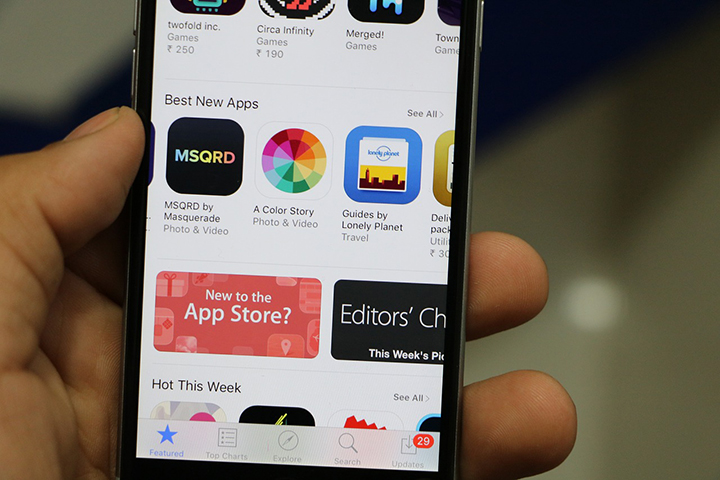 Of all the iPhone owners, very few aren’t on any kind of social media. Thus, apps that allow communicating with other people and participating on social platforms are the most popular.

The three of the top platforms for connecting with other people are Instagram, Snapchat and Facebook. The latter also offers the Messenger app, which is widely used too.

Aside from getting in touch with other people, modern people love watching films and videos. That’s why platforms dedicated to quality videos and streaming are loved too.

In this category, YouTube is a clear winner, as it comes loaded onto an iOS device by default. And if it doesn’t, most people download it because it’s simply such a great source of videos.

Netflix is also among the most used iPhone software, giving the users access to copyrighted movies, TV shows and more.

Mobiles phones are great because they’re, well, mobile. We can effortlessly travel all around while using our iPhones – and Apple users do just that.

As a result, various travelling, GPS and map apps make another popular category of programmes. Among them, Uber is the most widely used as a way of travelling around your city or country.

Unexpectedly, Google Maps is used by almost everybody too. Thanks to its multiple features, iPhone fans can navigate the world with ease.

We all enjoy more interactive entertainment from time to time. Hence, various game applications and social gaming apps are used quite a lot as well.

This even includes pay by phone casino apps, which are perfect for mobile users. Among the most popular of such software is Candy Crush Saga and Fortnite.

There aren’t many apps in this category that can compete in popularity with social media or YouTube. However, most iPhones have at least a few of the countless gaming apps, depending on the user’s taste.

Music is as popular as watching movies or TV shows these days. Hence, various platforms that allow streaming music or even listening to podcasts are in great demand.

Among those who prefer Apple smartphones over other devices, Spotify is the first choice. On top of that, iTunes is often used as a player of audio files. Plus, it’s a trusted source of new music and other audio content.