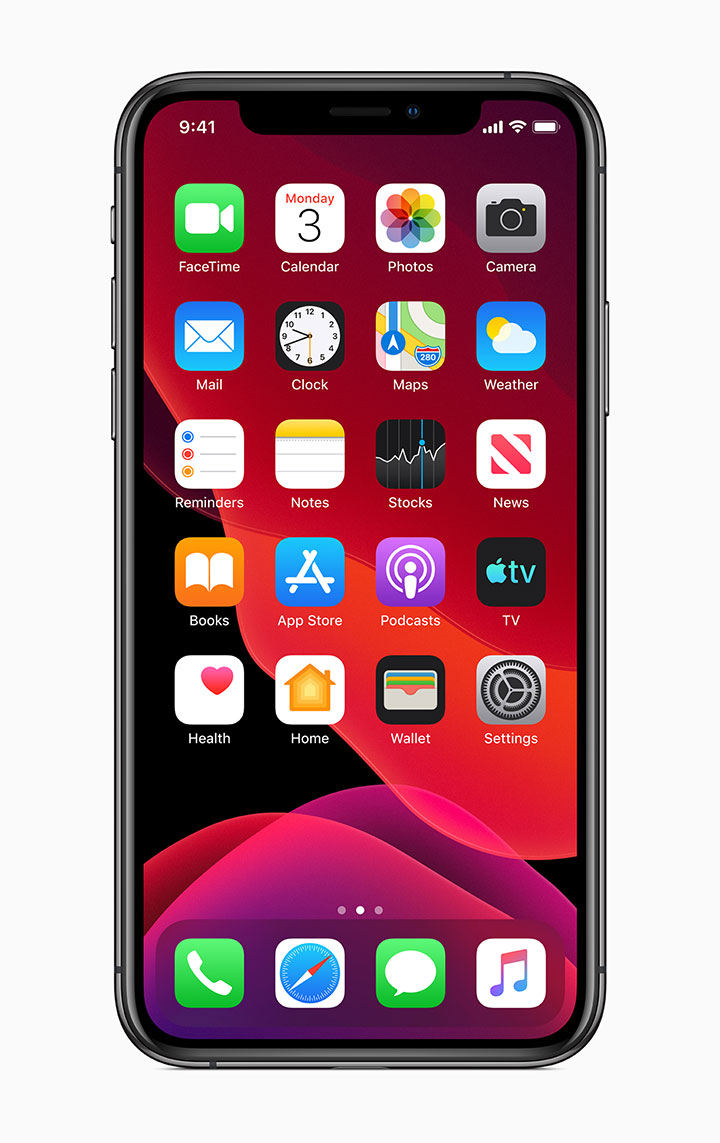 Apple has released the first public beta of its upcoming iPhone and iPad operating systems (OS), iOS 13 and iPadOS 13, open for everybody to download and experience the test versions.

The final version of the new iPhone and iPad operating systems is scheduled to release later this year, most likely by September, TechCrunch reported on Monday.

However, because of bug-risks and chances of patchy experience, users are advised to proceed with caution and not install the beta versions on their primary iPhones and iPads.

According to the report, while some apps and features would not work at all as part of the beta tests, but in some rare cases, beta software could also brick devices and make them unusable. 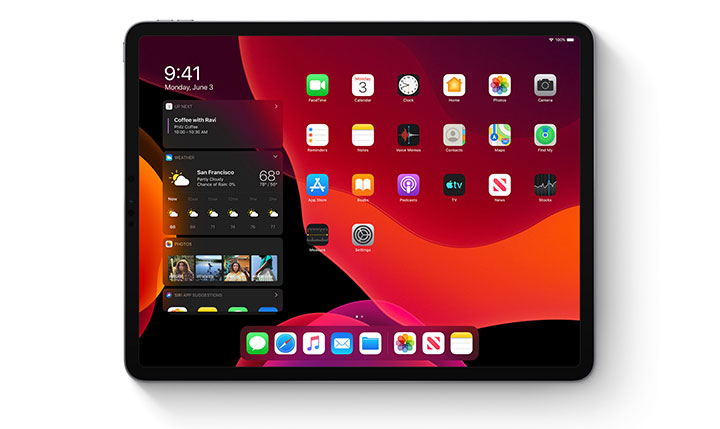 Last week, the iPhone-maker announced the availability of the developer beta of iOS 13 and iPadOS 13.

Apple unveiled iOS 13 with features like the Dark Mode and Apple sign-in, a sturdy Mac Pro desktop for creative professionals and a 30 percent snappier Face ID.

The new operating system on iPhones is loaded with India-specific features like the Indian-English accent for virtual assistant Siri that would now speak in a more natural and expressive way – in both male and female voices. The users would be able to access content drawn from Indian languages in a seamless conversational style.

According to the iPhone-maker, iOS 13 would reduce app download sizes by up to 50 percent and make app updates over 60 percent smaller, resulting in apps launching up to twice as fast.

With iPadOS, users would be able to work with apps in multiple windows, see more information on a redesigned Home screen and more natural ways to use Apple Pencil.

On the other hand, just like iOS 13, iPadOS with Dark Mode feature would be available this fall as a free software update for iPad Air 2 and later, all iPad Pro models, iPad 5th generation and iPad mini 4.