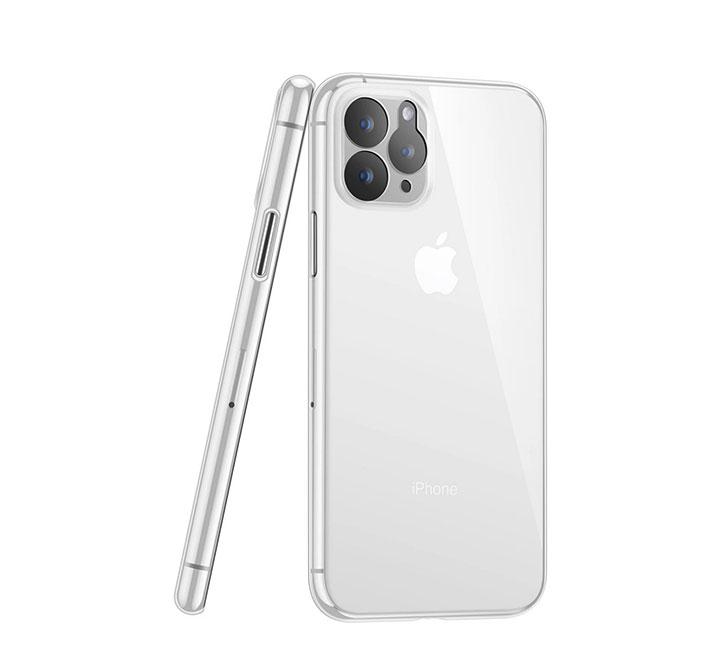 Barclays analyst Blayne Curtis and his associates have revealed that Apple’s iPhone 12 Pro and iPhone 12 Pro Max, due to be launched in September 2020 are going to sport 6GB RAM.

Additionally, the 2020 iPhones could pack rear-facing 3D sensing cameras for better photographic and augmented reality capabilities. An earlier report predicted this technology will debut in the next iPad Pro before making it to the iPhone.

The iPhone maker is also planning to launch an affordable smartphone iPhone SE 2, with production reportedly slated to start in February.

The upcoming iPhone will have an A13 chip, which is also being used in iPhone 11, along with 3GB RAM and will have three colour options: silver, space grey, and red.