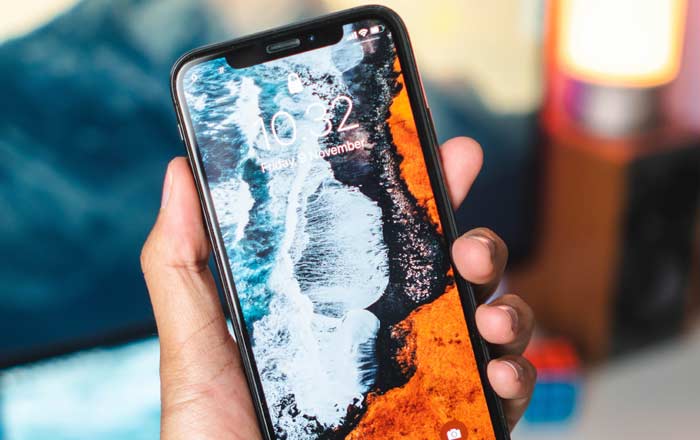 Apple’s upcoming iPhone 11 line-up is expected to feature the company’s new A13 chip, sport a new Taptic Engine and feature a lightning port for audio and charging.

According to the report, the new iPhone 11 models replacing the iPhone XS series would have a triple rear camera setup at the back and all three sensors will be placed at the back.

The iPhone maker is expected to bring bigger batteries bundled along with its upcoming 2019 iPhone offerings, the media has reported earlier.

In 2019, Apple’s iPhone XR is expected to feature a 3,110mAh battery which is bigger than 2,942mAh battery that the company added in iPhone XR launched in 2018.

According to reports, the three new iPhones — iPhone 11, iPhone 11 Max and iPhone XR successor — are expected to launch around September this year.