TechShout
Home Apple Apple Confirms Mac Pro to be ‘Made in US’ Amidst Sino-US Trade... 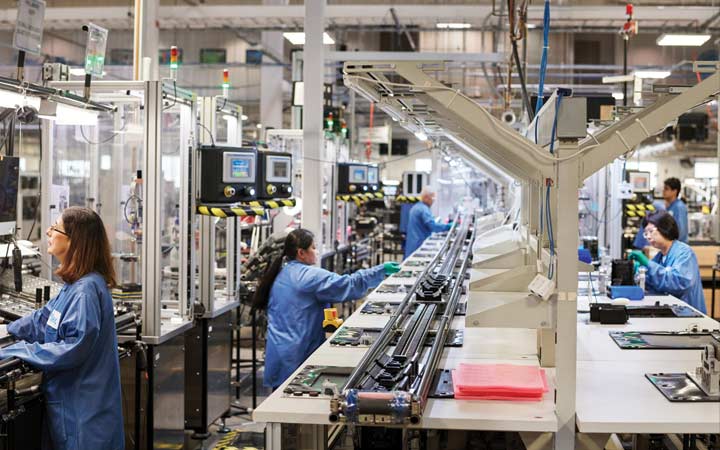 US tech giant Apple announced that it will manufacture its new desktop Mac Pro computer in the United States rather than China, just as President Donald Trump had asked as he keeps a trade war with Beijing brewing.

Apple CEO Tim Cook on Monday said on his official blog that the new generation of the Mac Pro, its top-of-the-line and most powerful computer, will be manufactured in Austin, Texas, at the same facility where it has made the Mac Pro since 2013, as part of the firm’s “commitment” to “US economic growth”, Efe news reported.

The Mac Pro is the last big hardware product the company still makes on US soil – with most of its products, including the popular iPhone, being made at facilities in China – but media reports in June had said that the firm might be transferring its Mac Pro production to China as well.

The announcement seemed to validate Trump’s tactic of threatening to impose tariffs on Mac Pro components if Apple took production of the computer outside the US, and the president took to Twitter to ask the firm to do its product assembly in the US, where there are “no tariffs.”

“The Mac Pro is Apple’s most powerful computer ever and we’re proud to be building it in Austin. We thank the administration for their support enabling this opportunity,” wrote Cook.

“We believe deeply in the power of American innovation. That’s why every Apple product is designed and engineered in the US, and made up of parts from 36 states, supporting 450,000 jobs with US suppliers, and we’re going to continue growing here,” he added. 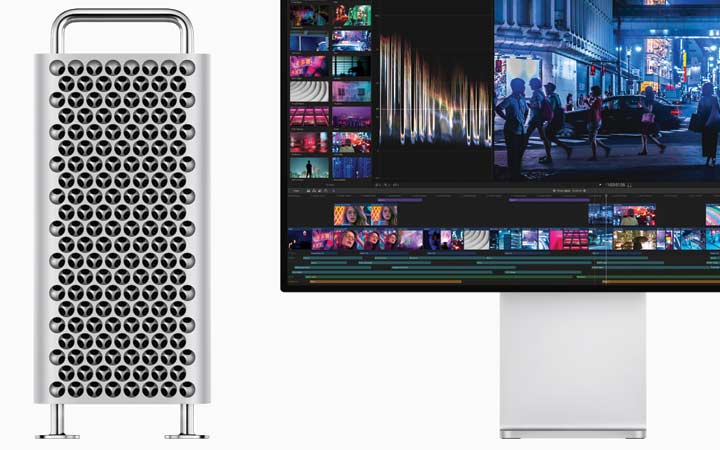 The company said that producing the Mac Pro in the US will be possible thanks to the product exclusions from the federal government, a situation that enables it to import some of the Mac Pro parts without paying any import tariffs.

Nevertheless, Apple said the new Mac Pro models have more than twice the number of US-made components of previous models.

Trump had tweeted on July 26: “Apple will not be given Tariff waiver, or relief, for Mac Pro parts that are made in China. Make them in the USA, no Tariffs!”

But he later said: “A man I have a lot of liking for and respect is Tim Cook, and we’ll work it out, I think they’re going to announce that they’re going to build a plant in Texas, and if they do that I’m starting to get very happy, okay.”

The firm expects to sell the Mac Pro at a base price of $5,999, with the computer being designed for video and image editing professionals. It has substantially more power than earlier models and a 1.5 terabyte memory.