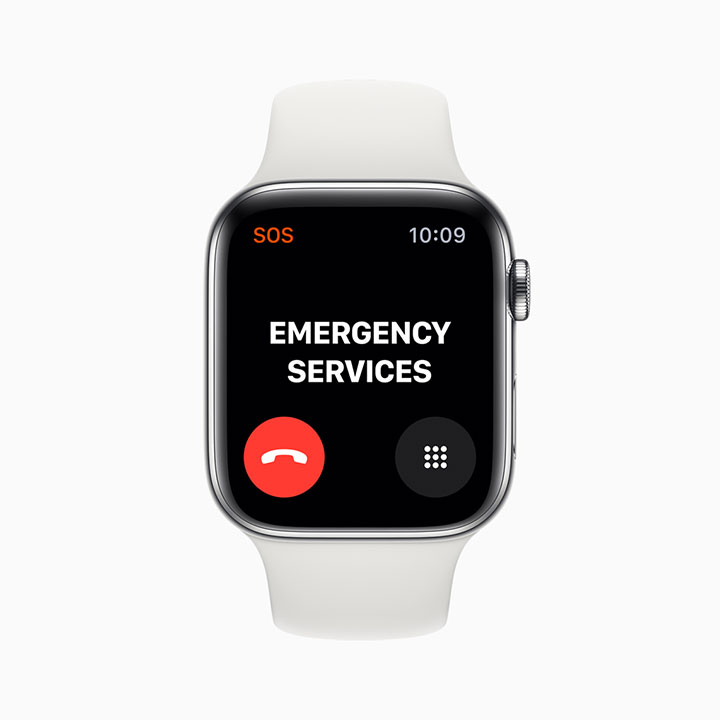 In yet another example of why you should wear an Apple Watch while traveling, a man in the US has credited the device for saving his life after he fell over a steep cliff and the Watch called 911 after detecting a hard fall.

James Prudenciano, 28, and his date Paige Paruso, were hiking in Hartshorne Woods Park in New Jersey when they got lost in the woods and fell through some foliage and over a steep cliff.

“I was screaming that I’m going to die because I really felt I was going to die. There was no way out of this for me. I literally said my last goodbyes,” Prudenciano was quoted as saying.

Prudenciano’s mother received three text messages that her son was going through an emergency.

According to the police, they were placed on a passing boat and taken to a pier from where they were transported to Hackensack Meridian Jersey Shore University Medical Center for treatment.

In Apple Watch Series 4 and Series 5, the next-generation accelerometer and gyroscope are more powerful. Custom algorithms use data from both sensors to analyze wrist trajectory and impact acceleration so that the Apple Watch can determine if and when a hard fall has occurred.

When an incident like this occurs, a hard fall alert is delivered to the Watch, and a call is initiated to emergency services.

If Apple Watch detects you have remained motionless for one minute, an emergency call will be placed automatically and a message with your location will be sent to your emergency contacts. The feature is automatically enabled for users over age 65.

A man from the city of Spokane in Washington State recently credited Apple Watch for saving his father’s life after a biking accident which detected a hard fall. The Watch also provided his father’s location.

The Watch notified 911 with the location and within 30 minutes, emergency medical services (EMS) took the injured man to the hospital.