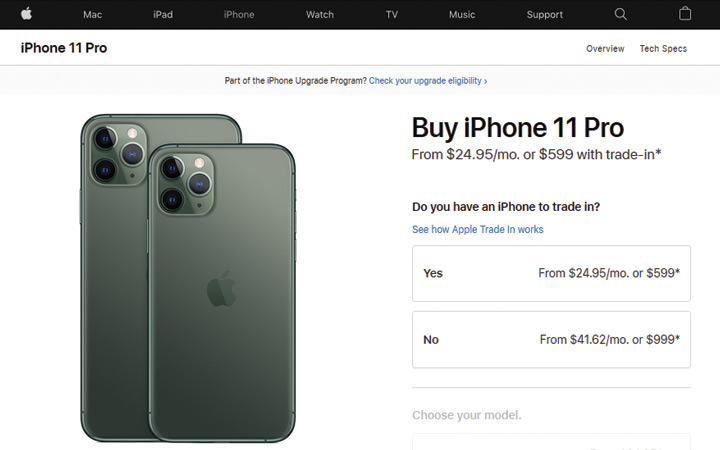 Apple has quietly pulled all customer ratings and reviews from its product pages on its online store and also disabled them in the UK, the US and Australia.

Users who try to look at Apple’s product pages online won’t find any ratings or reviews.

Utilizing the ‘Wayback Machine’, it was found that the reviews were pulled at some point between the evening of November 16 and the morning of November 17, Apple Insider reported on Thursday.

It isn’t clear what prompted this move but, it is highly unlikely that the disappearance is due to a glitch.

By removing the reviews, it’s possible that Apple will be seen as less credible to potential buyers, according to Apple Insider.

You may also like: New iPhone 11 Battery Case Has a Useful Dedicated Camera Button

Users can still leave reviews and ratings for content in the iTunes Store but, comments and ratings were never an option with Apple TV+, including for its original content.