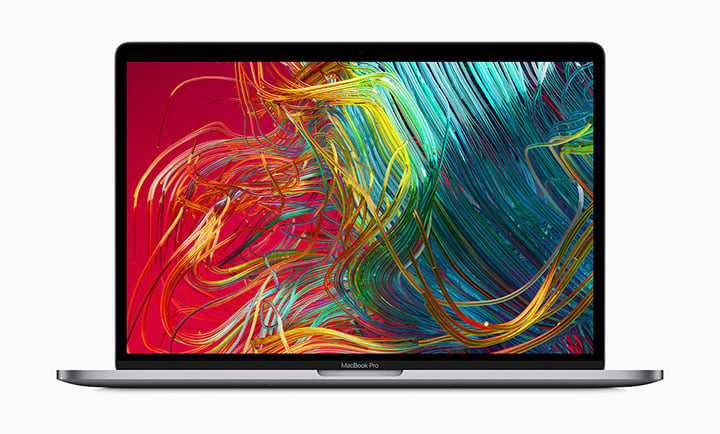 Apple has updated its MacBook Pro with 8th and 9th-generation Intel Core processors, bringing eight cores to the computer and making it the fastest Mac ever.

Starting at Rs 1,59,900 and Rs 1, 99,900 respectively, the updated 13-inch MacBook Pro with Touch Bar and 15-inch MacBook Pro will be available through Apple Authorised Resellers later this week in India, the company wrote in a blog-post on Tuesday. 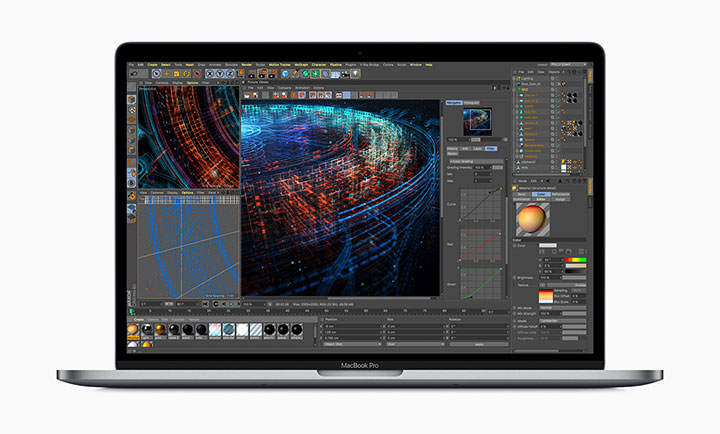 “We’re constantly amazed at what our customers do with their MacBook Pro and now with 8-core processors, we can’t wait to get it into our customer’s hands to see what they do next,” said Tom Boger, Senior Director of Mac Product Marketing, Apple.

“Music producers can play back massive multi-track projects, 3D designers can render scenes up to two times faster, photographers can apply complex edits and filters up to 75 percent faster in Photoshop, developers can compile code up to 65 percent faster in Xcode,” the post added.