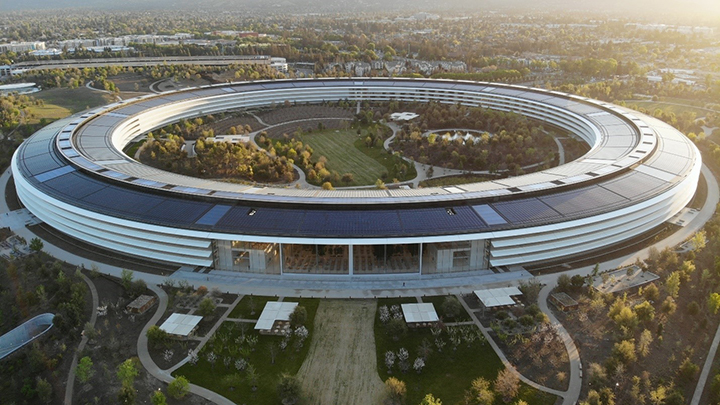 Ever since the release of the first iPhone, Apple Inc. has been shocking the world year after year. Hardly anyone would argue that iPhones revolutionized the mobile phone market back in 2007. Some experts say that the age of Apple’s innovation stopped when Steve Jobs passed away, and since then sales have been gradually dropping. Well, let’s try to get into the issue in greater detail.

What has happened to the digital world?

In the USA and other well-developed countries, people do not tend to show off their gadgets. When it comes to relatively poor states, there occurred sort of a trend ‘if you own an iPhone then you are successful and wealthy.’ The popularity of this device made thousands of people lose their minds. Well, it was understandable about 5-8 years ago. Nowadays, however, more and more people stop obsessing with gadgets and do not upgrade them every year like they used to.

The present-day market of mobile phones is somewhat stabilized, and it is hard to impress consumers. Of course, the introduction of such things as Siri, TouchID, FaceID were innovative, but they have become trivial. Almost every Chinese telephone that costs four times less than a brand new iPhone has Google Assistant, Fingerprint recognition, and something similar to FaceID.

To buy or not to buy?

There are things that Apple itself has to introduce after its rivals. These include dual SIM card support, wireless chargers, etc. Every ‘innovation’ that Apple creates nowadays seems to be made just for the sake of innovation, rather than usability. People have become familiar with all these cool features, and they don’t want them anymore. Nobody is impressed by your having a brand new iPhone, and people tend to upgrade more rarely. The situation is worsened even more by the fact that you cannot find the Apple sales number anymore, the company simply gave up on publishing all those figures.

In addition, many consumers prefer the stability of the operating system and battery life to all those brand new features Apple tries to impress us with. Some experts even argue that the situation Apple is currently in is somewhat similar to what Intel experienced in 2012, which was mainly focused on producing computer chips back then and experienced a sales drop. As you may know, Apple positions its telephones as the main product, while other cool accessories are either less popular or too expensive.  While it is next to impossible to make consumers impressed by new iPhones, maybe it is worth developing other products that will bring revenue later.

What influences the drop in sales?

The point is, however, that the drop in sales rates is not Apple’s fault only. The whole smartphones market seems to be stagnating, as it may have reached its peak and in order to boost it again, we need to wait for another technological breakthrough.

On the other hand, there is an opinion that iPhone sales are still high, even though the price of one unit starts from 800 USD. On the same note, there is a complaint that the board is too focused on what’s going on now, rather than focusing on the long-term perspectives. Probably, it should develop its presence on the laptop market with its MacBooks.

It is no surprise that Apple’s notebooks and computers are popular among designers, video makers, programmers, students, business people, etc. The company’s desire introduced by Steve Jobs to make gadgets accessible and understandable is something that surprises me the most. Even my grandma can handle a Mac to do simple tasks. Their displays are simply outstanding and valued by professionals who have to deal with graphics. Even those who are looking for custom thesis writing services would probably prefer a Mac over any other laptop. It’s battery, simplicity, speed, and stability are all those aspects that contribute to its popularity.

What the company should do, in my opinion, is to stop ‘inventing’ something for the sake of ‘inventing.’ Probably, Apple could focus more on the cheaper segment and reach a wider consumer base with less expensive iPhone alternatives. Moreover, it definitely should develop its SmartWatch and other gadgets in addition to making its notebooks less expensive. Of course, many people are ready to pay 1200 USD for a laptop just because it’s Apple, though, many consumers don’t want to buy such gadget when its characteristics are similar to those of a 500$ alternative, especially if they spent their last penny on thesis writing help.

Of course, the situation with Apple is quite disturbing for many of its fans. Though, we should all remember that the issue is partially caused by the market trends and not by the company itself. Though, if the company wants to survive, it should definitely work out a strategy that will work.

No matter what people might have told about the company in the past, its market capitalization grows steadily, year after year. As it is evident from the history of stock sales, every drop is followed by a significant rise. Apple has managed to become the first company in the world that is worth one trillion dollars followed by a 30% drop, maybe there is another increase ahead?