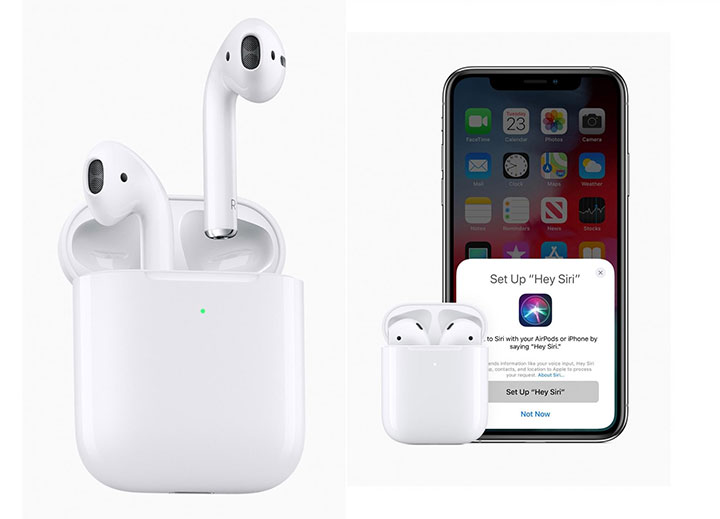 Apple is expected to launch its “AirPods Pro” with noise cancellation later this month and might be priced as high as $260.

Apart from the noise cancellation feature, these new AirPods will include water resistance for gym or vacation use, The Verge reported on Friday.

Recently, an icon found in iOS 13.2 revealed how the new AirPods will look like.

The iOS 13.2 beta which the iPhone maker released contained a small gray-and-white menu icon that seemingly reveals the company’s AirPods Pro is in works.

The iPhone maker might also launch a 16-inch MacBook Pro with a scissor keyboard, refreshed iPad Pro model along with with Apple Tags items trackers soon.

The company hosted an event last year on October 30 at the Brooklyn Academy of Music, New York City and in 2019 it is again expected to hold the event around the same time.