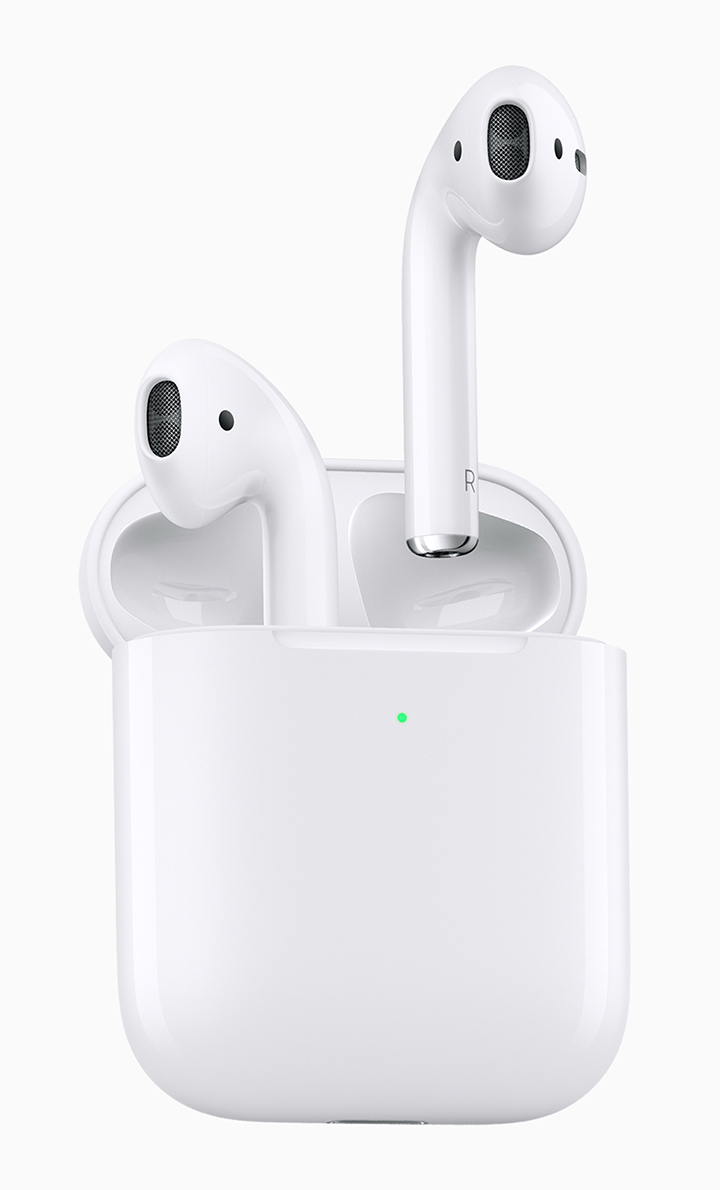 They will be available to order through Apple authorised resellers later this spring, the company said.

Powered by Apple-designed H1 chip, developed specifically for headphones, the new AirPods now feature the convenience of “Hey Siri” – meaning users could invoke the assistant without touching the earbud.

With this feature, one would be able to change songs, make a call, adjust the volume or get directions while keeping their hands in pockets.

“The world’s best wireless headphones just got even better with the new AirPods. They are powered by the new Apple-designed H1 chip which brings an extra hour of talk time, faster connections, hands-free ‘Hey Siri’ and the convenience of a new wireless battery case,” said Phil Schiller, Apple’s Senior Vice President of Worldwide Marketing.