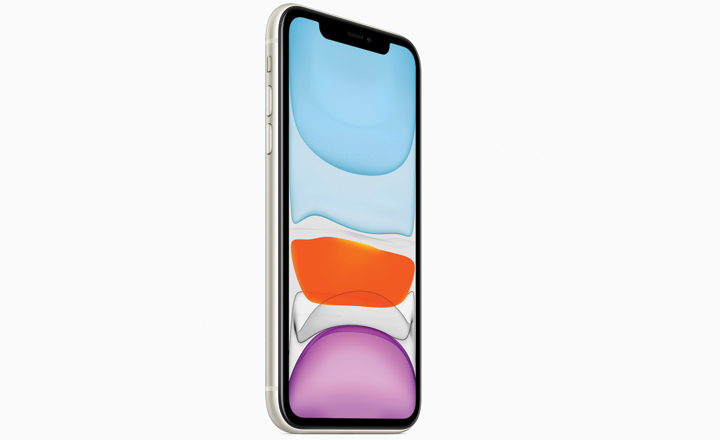 After rolling out iOS 13 for iPhones and watchOS 6 for Apple Watch Series, the iPhone maker is expected to unfold iOS 13.1 along with iPadOS on September 24, instead of September 30 as previously confirmed.

The iOS 13.1 update will bring several features that were avoided for the initial iOS 13 release, including automated Siri Shortcut actions, a share ETA feature in Apple Maps, and data separation for enterprise devices, The Verge reported on Thursday.

It will also bring general bug fixes to iOS 13.

In addition to iOS 13, Apple has also started seeding watchOS 6 for Watch Series 3 and 4. Watch Series 1 and 2 will get it later this fall.

The new iOS 13 features include the gesture-based QuickPath keyboard, a tool to block unknown callers, new photo-editing tools and a dedicated dark mode.