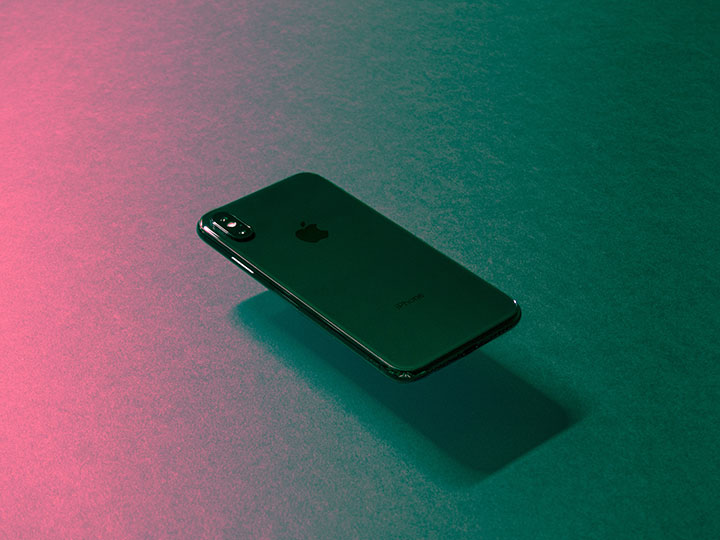 One of the most trusted sources for Apple rumors, analyst Ming-Chi Kuo said the company would unveil 5G iPhones in 2020, while Qualcomm is still expected to be its primary supplier of 5G modems.

According to media reports, the Cupertino-based company is expected to launch three iPhones next year. Apple’s 6.7-inch and 5.4-inch iPhones will be 5G-capable, while a mid-size 6.1-inch iPhone won’t have 5G and will likely be cheaper without 5G features, news website MacRumors reported.

The noted Apple expert and predictor also believes that Apple will have its own 5G modem ready by 2022 to 2023, which should reduce its dependence on Qualcomm.

In 2019, Apple’s iPhone XR is expected to feature a 3,110mAh battery which is bigger than the 2,942mAh battery that the company added in iPhone XR launched in 2018.

It is also being speculated, that the upcoming iPhone XR 2 is coming with Apple’s A13 processor made with a second generation 7nm process that would increase battery performance, thus offering a longer battery life as compared to the iPhone XR.

Meanwhile, the iPhone-maker is planning to upgrade the camera resolution and set-up in its 2019 line-up.

While the front camera would be upgraded from 7MP to 12MP, a triple-camera setup would be implemented in the 6.5-inch and 5.8-inch OLED iPhones, along with a new super-wide 12MP lens, according to Ming-Chi Kuo.