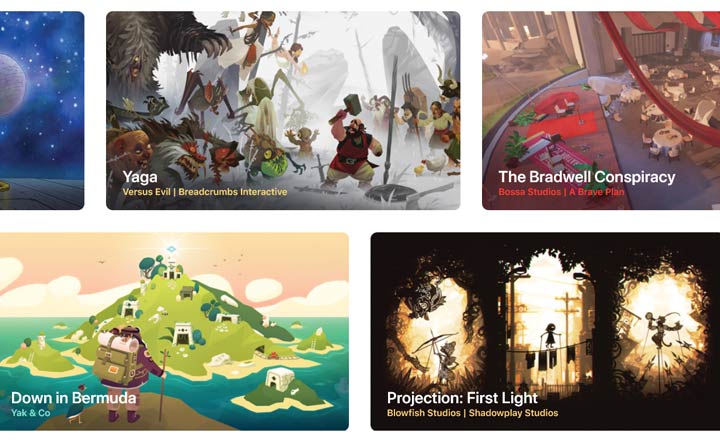 At present, Indian users need to pay Rs 99 a month for the service, which equals to Rs 1,188 annually, but with the new annual plan, users will end up paying Rs 83.25 a month. The annual tier was first reported by German blog iFun.de.

Customers, who have already subscribed to the monthly Apple Arcade plan, can switch to the annual one by navigating to the Subscriptions menu in the App Store.

New Apple Arcade subscribers will presumably be presented with the annual option when signing up, too.

You may also like: Google Launches ‘Play Pass’ in Answer to Apple Arcade Gaming Subscription

Apple Arcade launched on September 19 with more than 100 games and is made exclusively for Apple hardware including iPhones, iPads, Macs and Apple TV.