Apple on Wednesday unveiled an all-new 16-inch MacBook Pro with up to 80 percent faster performance for Rs 199,900.

Featuring a 16-inch Retina Display, latest 8-core processors, up to 64GB of memory, next-generation graphics with up to 8GB of VRAM and a new advanced thermal design, MacBook Pro is available through Apple Authorised Resellers and will come soon to stores around the world, the company said in a statement.

The new MacBook Pro doubles the SSD storage to 512GB and 1TB on standard configurations. And for the first time, MacBook Pro can be configured with a staggering 8TB of storage – the largest SSD ever in a notebook. 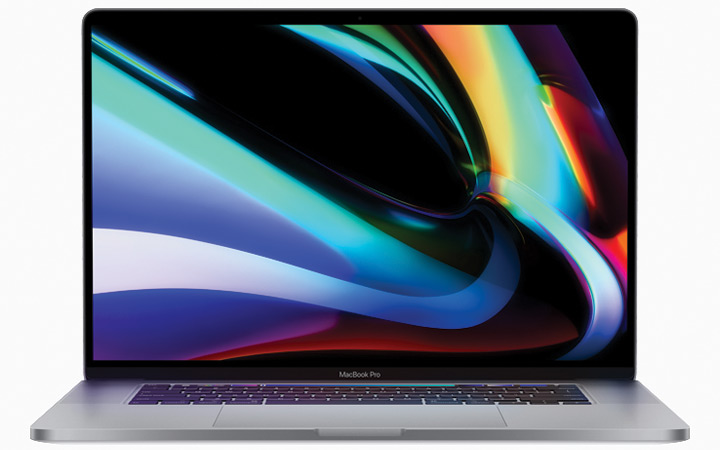 Featuring a resolution of 3072×1920 and a higher pixel density of 226 ppi, the 16-inch Retina display delivers nearly 6 million pixels and an even more immersive front-of-screen experience.

The new Magic Keyboard also features a physical Escape key and an inverted-“T” arrangement for the arrow keys – along with Touch Bar and Touch ID – for a keyboard that delivers the best typing experience ever on a Mac notebook.

Paired with GDDR6 video memory and with an 8GB VRAM option for the first time, pro users will be able to tackle GPU-intensive tasks faster than ever, said Apple.

MacBook Pro features a 100Wh battery – the largest ever in a Mac notebook – for an additional hour of battery life of up to 11 hours of wireless web browsing or Apple TV app video playback.

Mac desktops helped Apple register record growth in the India market in its fiscal Q4 quarter (July-September period). The company generated an all-time revenue record for the Mac desktops in the reported quarter in the country.

Follow this link to read more about the new Apple MacBook Pro and Mac Pro desktop.