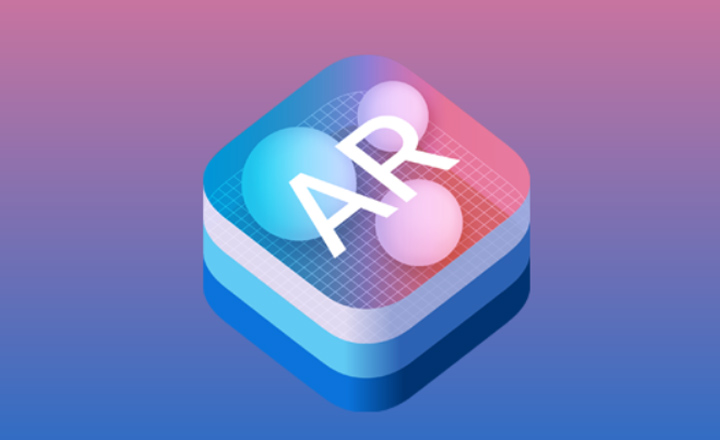 Apple is mulling over releasing its first Augmented Reality (AR) headset in 2022, followed by a better-looking version in 2023. The Information accessed an Apple presentation that discussed its AR glasses.

“Apple executives discussed the timelines, which haven’t been previously reported, in an internal presentation to employees at the company’s Cupertino, California, campus in October, according to people familiar with the matter,” said The Information report.

“Apple Vice President Mike Rockwell, who heads the team responsible for Apple’s AR and virtual reality initiatives, led the meeting, which included new details about the design and features of the AR headset,” it added.

The device supposedly resembles a slimmer version of the Facebook’s Oculus Quest, a VR headset released in May.

“It has AR and VR capabilities, uses external cameras to map the user’s surroundings (including the outlines of people, furniture, and rooms), and has a high-resolution display to show information and blend virtual objects with the real world.

“Employees were told that the company would be reaching out to developers to build software for the headset from 2021,” said the report.

According to Apple CEO Tim Cook, AR and not Virtual Reality (VR) is the future of wearable devices. Apple has reportedly partnered with the US game developer Valve to develop its AR headset.

Back in July, it was reported that Apple stopped developing AR/VR headsets temporarily and that the team working on them was disbanded in May and reassigned to other product developments.