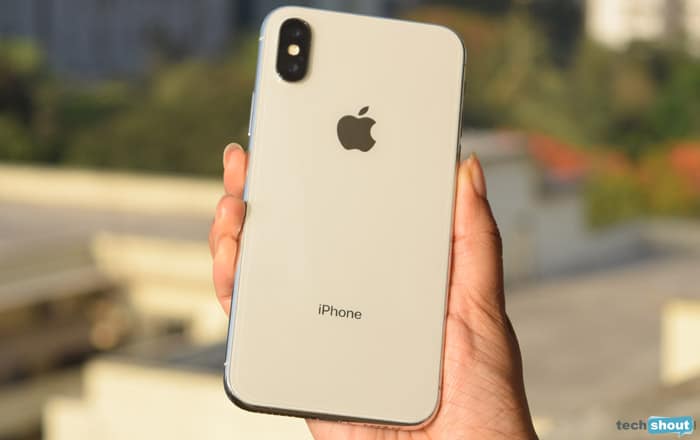 Ever since Apple joined the Make in India initiative with the production of the iPhone SE in 2017, followed by the iPhone 6S in 2018 and the iPhone 7 this year, there have been speculations that the company could lower the price of the smartphone series in order to increase its Indian customer base.

By manufacturing the iPhone in India, the company would be able to skirt import duties and pass on the benefits to consumers. This has been the hope-filled conjecture, at least. But Apple has steadfastly stuck to its principle of not lowering the price of its devices to ensure its brand value stays strong.

Now two developments imply that Apple may be eyeing India as a manufacturing hub rather than as a means to expand its consumer base. According to The Economic Times, under 1,00,000 iPhone 6S and iPhone 7 units made by Wistron Corp in its Bengaluru facility are being exported to European markets on a monthly basis.

This report also alludes to a previous article which says Foxconn is expected to start making top-end models like the iPhone XS and iPhone XR in India, and that up to 80% of the units assembled here could be earmarked for export. The manufacturing plant may initially build 2,50,000 devices per month.

Apple suppliers Wistron, Foxconn and Pegatron have apparently been asked by the company to consider moving as much as 30 percent of their production facilities outside China amidst the escalating Sino-US trade war. India appears to be the answer to the problem.

Chinese brands like Xiaomi, Oppo and Vivo have gained a stranglehold on the Indian market thanks to them offering smartphones with top-end specs at mid-range prices. It’s an arena Apple cannot hope to conquer in the near future without diluting its brand by reducing iPhone rates.

So Apple’s big plans for manufacturing in India could have little to do with selling iPhones to Indians at affordable prices and more to do with seeking an alternative to assembling its devices in China.